269 posts
Gerald McConway is the founder and editor of Southen Patriot News as well as having served as the content manager and contributor on numerous conservative news outlets. During President Trump's first election, he was instrumental in launching and running the Angry Patriot Movement, which had millions of readers every month during the 2016 presidential election. Collectively, Mr. McConway's articles are read by hundreds of thousands of readers every month, making him one of the most influential conservative political writers in alternative media today.

Far less than what the media it touting.
byG. McConway

Whoa! This is great!
byG. McConway

This is why Republicans didn't want to give them the money!
byG. McConway 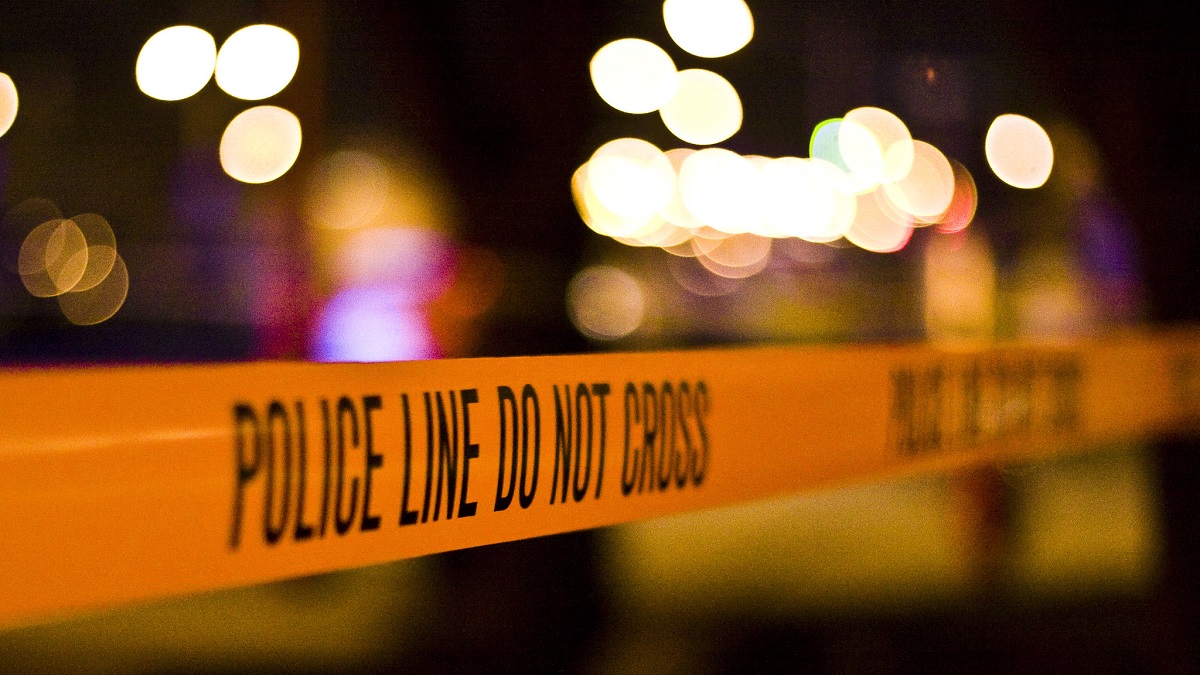 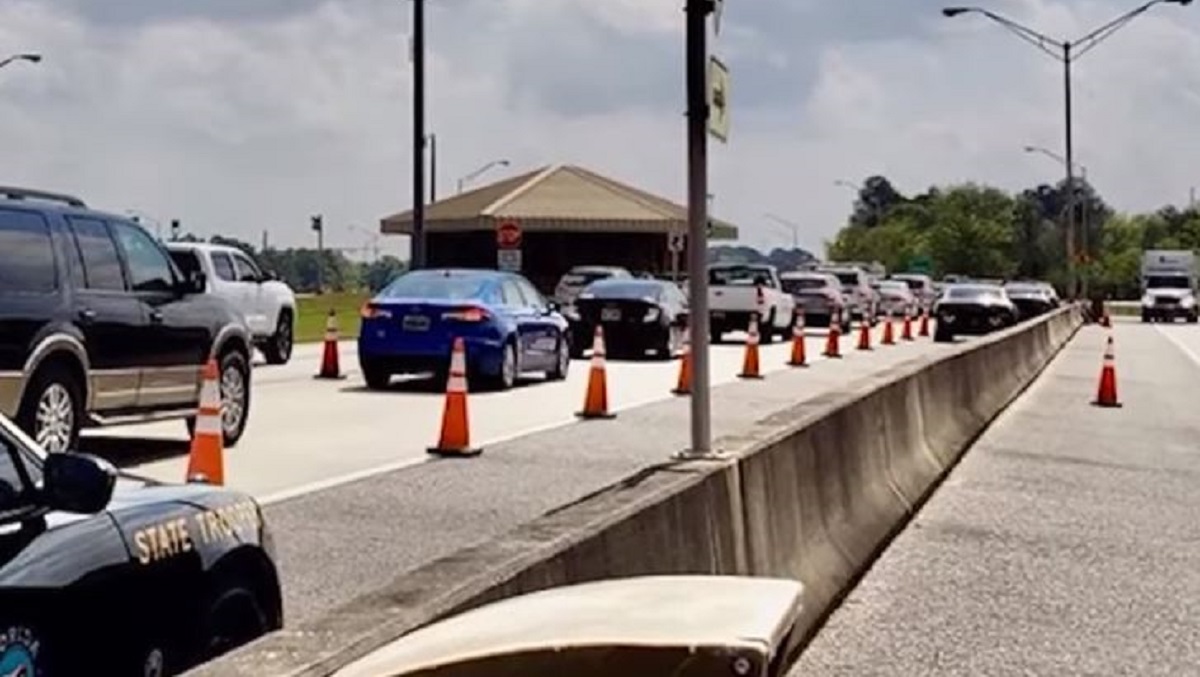 The state is on lockdown.
byG. McConway