Emerging new details paint a gruesome picture of how Army Specialist Vanessa Guillen’s life ended. Her accused killer saved taxpayers the expense of a trial by shooting himself, thereby taking the easy way out. His ex-wife is sitting behind bars in the Bell County Jail while Texas Rangers figure out exactly what to charge her with. Her alleged crimes don’t quite fall into ordinary categories. Guillen’s family finally has some answers about “what” happened, but “why” and “how” are totally separate questions that the Army isn’t giving good answers to.

A gruesome end to a short life

Even though her remains haven’t been officially identified, everyone is convinced they eventually will be. It’s going to take a while. The mess found in a shallow grave along the Leon River is gruesome. Vanessa Guillen was only 20-years-old on April 22, the last day she was seen alive. On Wednesday, the small arms repairer with the 3rd Cavalry Regiment posthumously received the promotion to specialist she was expecting.

According to previous reports, Guillen was last seen alive “in a parking lot at squadron headquarters in Fort Hood. Her car keys, barracks room key, identification card and wallet were later found in the armory room where she had been working earlier in the day.” On Thursday, top base officials gathered a press conference to explain the hideous things that happened next.

From what has been pieced together in the past few days, E-4 Specialist Aaron David Robinson of Calumet City, Illinois, bludgeoned Vanessa Guillen with a hammer. The murder was committed at Fort Hood. Robinson allegedly “cleaned up the area where Guillen was killed, placed her body in a container and wheeled her out to his car.” With a little criminal help from his ex-wife, the body was later “dismembered,” burned, and buried in the woods.

Attorney briefed on the details

The family’s attorney, Natalie Khawam was briefed on the gruesome and gory details by investigators with the Army’s Criminal Investigations Division Wednesday evening. According to the lawyer, later in the afternoon that Robinson murdered Guillen, “the soldier drove to pick up a woman and took the body to a nearby river. There, the pair tried to burn Guillen’s body, but later dismembered it with a machete. Then, they put cement on the body and buried the remains.”

Late Tuesday night, the law zeroed in on Robinson. He fled Fort Hood but they caught up with him early Wednesday morning. “While law enforcement agencies attempted to make contact with the suspect in Killeen, Texas, Specialist Robinson reportedly displayed a weapon and took his own life,” senior special agent Damon Phelps relates. The grisly scene was confirmed by Killeen Police Chief Charles Kimble. “as officers approached the suspect just after 1 a.m. he took out a gun and shot himself.” Early Wednesday morning, his accomplice, 22-year-old Cecily Anne Aguilar, was booked into the Bell County Jail. She’s coincidentally a resident of Killeen but they didn’t say if it was her house where Robinson shot himself or not.

During Thursday’s press conference, special agent Phelps acknowledged the family’s concerns about sexual harassment. They take the claims seriously and interviewed “hundreds” of people before concluding they can’t find a single thing to prove that. Guillen’s sister is convinced that Robinson followed her into a shower just before her death. She says Vanessa was afraid to report the incident. If she had, she may have prevented her own terribly gruesome murder. 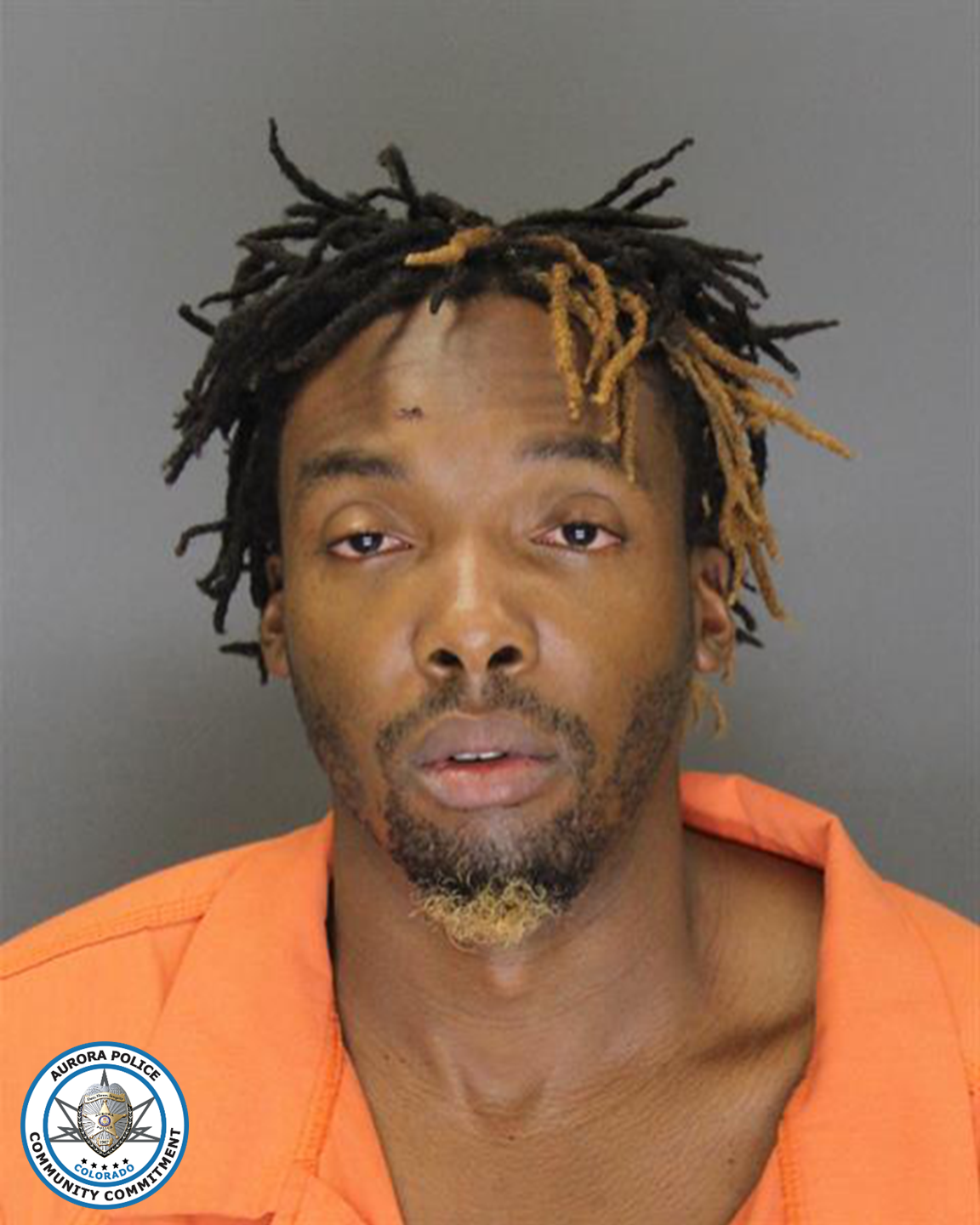 A black man was arrested in Aurora, Colorado and is facing charges for a hate crime, and attempted…
byChris Dorsano
4 comments

President Trump has signed a five page memo ordering all federal agencies to initiate a review, and send…
byChris Dorsano
No comments

FBI Rat Stefan Halper Dragged Back Into Lawsuit By Appeal