Beijing Biden on His Quest to Destroy the Nation, ALREADY Costing Americans Jobs

President Trump has been a hero in creating jobs but now Beijing Biden is starting his goal of destroying the United States and costing Americans their jobs.

Over 140,000 jobs have been lost last month which is the worst its been since April. The economy is on the brink of a devastating shift and Biden continues his grip on Americans’ opportunities for success.

The unemployment rate has stayed put at 6.7%. These numbers were issued on Friday by the Labor Department and showed a lopsided job market.

Job losses are devastating in businesses such as restaurants, bars, hotels, and entertainment places.

“Hopefully it is indeed darkest before the dawn,” said Leslie Preston, senior economist at TD Bank. “We’ve got the vaccine and the stimulus, which are imminent, and which we do expect to turn things around.”

For now, the renewed surge in virus cases, as well as cold weather, has caused millions of consumers to avoid eating out, shopping and traveling. Re-imposed business restrictions have shut down numerous restaurants, bars, and other venues. Economists at TD Securities estimate that more than half the states have restricted gatherings to 10 or fewer people, up from about a quarter in September. New York and California, among others, placed strict new limits on restaurants last month.

New viral cases continue to set daily records. And on Thursday, the nation registered more COVID-19 deaths in a single day than ever before, topping 4,000. The virus is surging in several states, with California, the largest state, hit particularly hard. Skyrocketing caseloads there are threatening to force hospitals to ration care.

Last month, restaurants, bars, hotels, casinos, movie theaters and other entertainment venues shed nearly 500,000 jobs, the most since April, when nationwide shutdowns triggered 7.6 million layoffs. While those employers will regain some jobs as the economy recovers, changing consumer habits will likely mean that a portion will be gone for good. Business travel, for example, may not return to pre-pandemic levels.

Biden’s Ratings Drop, Erosion of Support Within His Own Party and Voters

President Biden has only been in office for seven months but his approval ratings may have peaked already.…
byScott Moore
No comments 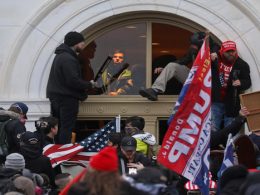 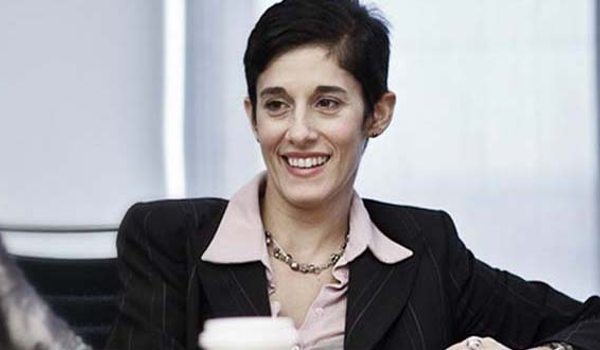