Joe Biden’s administration will make minority and women owned small businesses its “priority,” his transition team tweeted Sunday. He also called Trump supporters — who are primarily White males — thugs and Nazis. Are we being punished now? So much for unity.

“Our focus will be on small businesses on Main Street that aren’t wealthy and well-connected, that are facing real economic hardships through no fault of their own,” Biden said in the accompanying video.

“Our priority will be Black-, Latino-, Asian- and Native American-owned small businesses, women-owned businesses, and finally having equal access to resources needed to reopen and rebuild,” he said.

“But we’re going to make a concerted effort to help small businesses in low-income communities, in big cities, small towns, rural communities that have faced systemic barriers to relief.”

"Our priority will be Black, Latino, Asian, and Native American owned small businesses, women-owned businesses, and finally having equal access to resources needed to reopen and rebuild." — President-elect Biden pic.twitter.com/pIyDuhf5pH

Congress passed a $900 billion coronavirus stimulus package and a $1.4 trillion government funding bill in December by an overwhelming majority. President Donald Trump signed the bill after previously saying he wouldn’t accept it as it was written and had called for modifications to the bill.

Trump had called for the $600 stimulus checks to be raised to $2,000 and urged for more aid to small businesses, “in particular restaurants.” The president also said there were multiple “wasteful items,” including foreign aid and environmental projects funding. The bill gave away billions to random countries around the world and just $600 for struggling Americans. Both Democrats and Republicans were outraged.

Biden emphasized the importance of the bill and demanded Trump sign the legislation in a statement from December. He described the bill as “a first step and down payment” for additional action necessary in the beginning of 2021 to contain the pandemic and bring back the economy.

“Think of the mom and pop owner with a couple of employees who can’t pick up the phone and call the banker, who doesn’t have a lawyer, an accountant to help them through this complicated process, to know if they’re even qualified or who simply didn’t know where, where this relief was available in the first place. We went through this, Don, when we were trying to bring — when we brought Detroit back off its knees,” Biden said during the video, apparently referring to Don Graves, his choice to serve as deputy secretary of commerce. “We owe them that support. To help them get through the other side of this crisis,” he said. 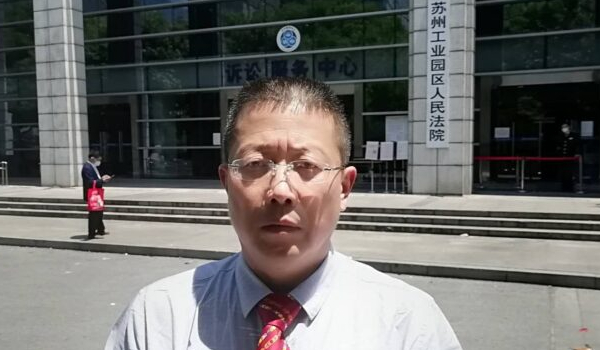 MSMs Attempt to Justify the Murdering of Thousands of Americans

One progressive pundit devoted a full 3,400 words in an attempt to justify the murder of Americans by…
byMark Megahan
No comments

We have him lying through his teeth!
byChris Dorsano
3 comments

Throwing gas on a fire is the typical Democrat response to a problem, and Joe Biden is no…
byAnastasia Boushee
No comments
"