The Democrat party is about to get smacked with a massive wave of corruption charges.

Three members of the House Judiciary Committee have been hit with an ethics complaint by a nonprofit watchdog, Americans for Public Trust (APT).

The complaint that was filed with the Office of Congressional Ethics (OCE) has a laundry list of possible campaign fundraising violations.

Additionally, a complaint was filed against both Dean and McBath with the Federal Election Committee (FEC).

Adam Laxalt, who serves as outside counsel for APT, stated, “All three of these members have engaged in disturbing activities that appear to us to be violations of federal law and House rules.

“This is especially alarming given all three sit on the prestigious House Judiciary Committee, which has direct oversight responsibilities over the U.S. Department of Justice and, by extension, the nation’s law enforcement.

“We’re calling on the Federal Election Commission and the Office of Congressional Ethics to immediately investigate these suspicious activities.”

The violations all go to a greater problem in DC we are starting to see unfold with the allegations made against Joe Biden.

There have been recent reports that numerous members of Congress on the right are hesitant to pursue an investigation.

If Joe Biden did nothing wrong, then he will be in the clear.

My personal belief is that we have people on both sides the aisle that are so blatantly corrupt and engaged in many of the same things Biden did.

They all know that if Biden goes down, their entire house of cards will tumble soon after.

So, I would ask you, see who is energized to pursue this case against Biden and see who is shrinking away from it.

Something tells me this complaint and the possible investigation into Biden are just the tip of a massive iceberg. 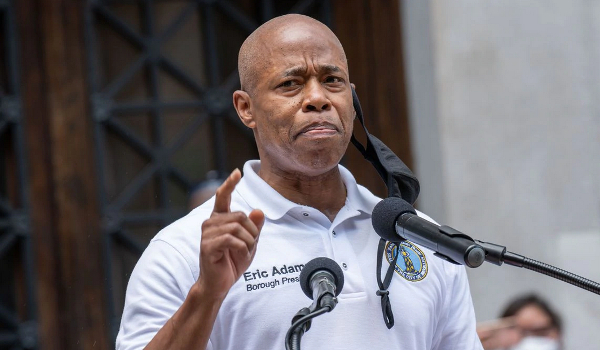 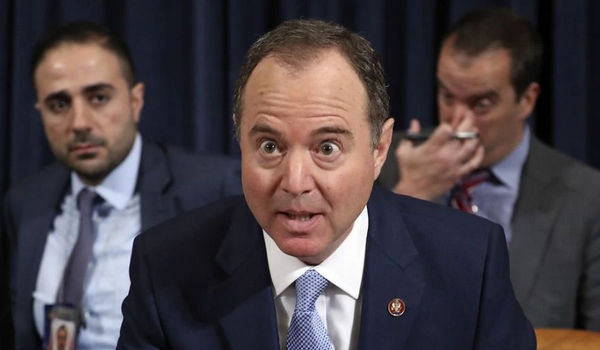 Trump Tees Off on Impeachment ‘Sleazebags’ 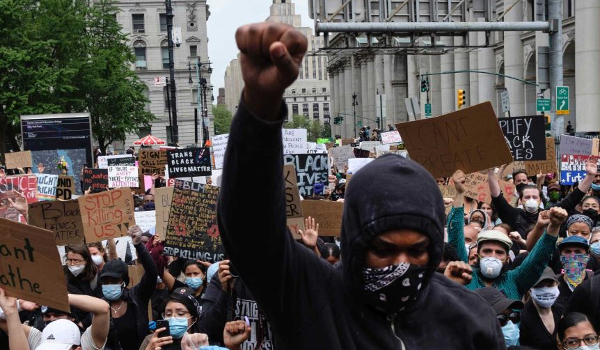