The city of Minneapolis burned on Wednesday night as rioters looted businesses. An organized protest regarding the death of George Floyd turned into a chaotic nightmare as many of these protesters embarked on a rioting and looting escapade that left a large section of Minneapolis in disarray. Scores of businesses were vandalized and set on fire with broken windows and debris littering the streets and sidewalks.

The Minneapolis Police Department stood down as the hoodlums went on a hate-inspired criminal frenzy that led to the looting and destruction of several Minneapolis businesses. Vandals with no respect for the law broke into the local AutoZone business and set the inside afire.

In broad daylight, the so-called protesters descended on the local Target merchandise store. Without fear of police intervention, these thieves nonchalantly rifled through the aisles of Target and snatched whatever goods they desired. The most bold of the bandits, without even using a mask, used shopping carts to pile a hefty booty of stolen goods.

Throughout the night, the group of social justice warriors turned into an out-of-control mob. The Dollar Tree was ransacked as was the Target. Wendy’s was set ablaze. Ironically, a construction site that was building a housing community blazed throughout the night. One of the looters was shot and killed by the owner of a pawn shop. One protesting motorists even yelled, “Shoot the white folks!”

As with the Baltimore and Ferguson riots, the local police were inefficient in controlling the anarchic scene. Neither Minneapolis Mayor Jacob Frey nor Minnesota Governor Tim Walz, both Democrats, acted immediately on the dangerous situation.

The race-baiting Frey, who previously released a statement on Floyd’s death saying “Being Black in America should not be a death sentence”, tweeted on Thursday, “Please, Minneapolis, we cannot let tragedy beget more tragedy,” according to CBS Local.

Walz tweeted last night, “For everyone’s safety, please leave the area and allow firefighters and paramedics to get to the scene.”

As if this Minneapolis was not enough craziness for the night, protesters emerged in Los Angeles and Memphis over the unfortunate death of George Floyd. Although the four policemen were immediately fired after Floyd’s death, the social justice warriors were not satisfied.

In Los Angeles, a group composed of many in the Black Lives Matter movement blocked the California 101 freeway near downtown. This group stopped freeway traffic for an extended period of time and arrogantly attacked a police vehicle. One foolish individual jumped on the vehicle’s hood and eventually fell to the ground. He was taken to the hospital for a concussion.

The protests extended to Memphis, Tennessee. A small protest occurred on Union Street. The Memphis Police Department showed up in riot gear and several police vehicles to keep the situation under control.

HAPPENING NOW – March/Protest for Breona Taylor and George Floyd on Union Ave. in Memphis. Both individuals died while in police custody. @LocalMemphis pic.twitter.com/dkefzzLiSl

Across America, individuals have been locked in their homes due to the Coronavirus panic. Many have been watching the Democrats and liberal media that continually plays the ‘race card’ at every opportunity. The George Floyd death might have lit a powder keg. This weekend will be telling if more protests arise around the country. 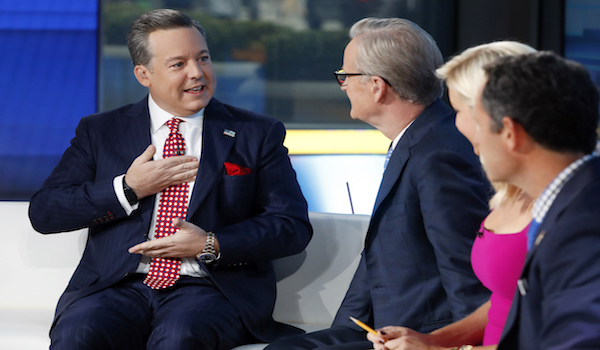 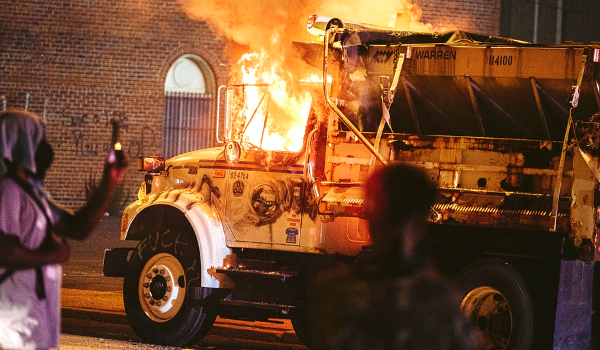 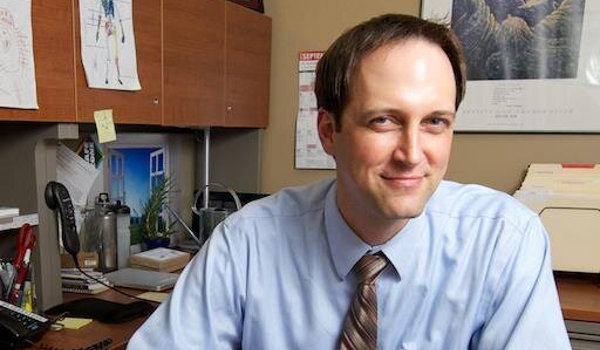