The Army has determined that low-flying D.C. National Guard helicopters which hovered over BLM demonstrators last June were acting in a “reasonable” manner, but other performance issues did occur which led to disciplinary action.

The investigation was initiated after the D.C. National Guard became the subject of condemnation following the use of at least one medical evacuation helicopter which flew at a low altitude above BLM demonstrators in an apparent attempt to disperse the crowd on June 1, 2020.

“We opined that the use of the medevac helicopters was authorized because of the emergency situation,” an Army official told reporters. “But we also found that there was a systemic lack of understanding about the command and control and employment of those helicopters during civil disturbance operations.”

Following additional oversight from the Defense Department’s Office of Inspector General and the Army’s Inspector General, the investigation noted that Army National Guard regulations require MEDEVAC helicopters to only be used “within the confines of the MEDEVAC mission set.”

“There is no evidence in this investigation that the low hover that is the subject of this investigation was intended to take immediate action to save life, mitigate property damage, or alleviate human suffering,” the report said.

Of course, it’s relevant to point out the current administration and the Democratic party has supported BLM in the past, and they will continue to protect them as they burn, loot and terrorize the country.

Rep. Maxine Waters has a history of encouraging violence. pic.twitter.com/Z2f3djqJkD

According to one Army official, “there was a very general lack of understanding of how to use, how to employ helicopters in civil disturbance support operations,” but the use of the helicopters was not unlawful or against policy.

The official went on to note that the use of the helicopters was “reasonable” given the situation, and while there was no apparent misconduct, there were “performance issues” that resulted in “disciplinary action.”

“As you probably know you haven’t seen aviation used for any operations in support of the police department or agencies downtown since this event,” said one official. Since the incident, a “very strict process” for ordering the use of aviation in the nation’s capital.

On Monday, the D.C. National Guard announced around 250 troops were being sent into Washington, D.C. to assist with the local law enforcement response to anticipated “First Amendment demonstrations” following the trial of Derek Chauvin, the former Minneapolis police officer accused of murdering George Floyd during his arrest last year, according to a DCNG press release. 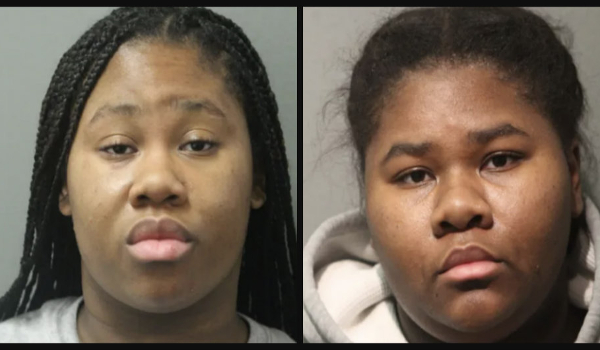