Well, well, well, what do you know… commonsense actually prevailed in Virginia.

Virginia Governor Ralph Northam has been trying to get his state lawmakers to pass gun grab legislation ever since he got the keys to the mansion.

After an anti-2A bill made its way past the State House, it looked like a no-brainer in terms of the legislation getting past the State Senate and put on his desk.

As it turns out, the celebration by Democrats was a bit premature, because the legislation did not even get out of committee, as four moderate Democrats voted with Republicans to put the legislation on the shelf until at least next year.

Cheers erupted when the Virginia Senate Judiciary Committee voted to not move forward on HB961, the the "assault weapons" ban and magazine confiscation bill, for the year.@DelegateMark, who had been pushing for the bill, has a priceless reaction. pic.twitter.com/rvvF8JiWcO

The failing of this legislation is going to be a big problem for Democrats in Virginia, writing on the wall Senate Democrats surely saw.

Anti-2A groups pumped a ton of money into Virginia’s elections during the last cycle to ensure they had the right people in place to get this legislation passed.

Now that it has failed, the right will surely be energized from the mere threat of having their Second Amendment rights taken away from them.

The extremeness of the legislation has pro-gun enthusiasts throughout the state extremely concerned that they would have been made criminals overnight simply for exercising their constitutional right.

Citizens were adamant they would not turn in their weapons and sanctuary gun cities were popping up throughout the state.

Democrats tried to reclassify weapons, putting popular weapons that are NOT assault weapons into that category.

Had they not been so aggressive, this legislation might have passed, so we should actually be thanking them at this point.

Not only did their legislation fail, but they also woke up moderate voters that will more than likely go from a light shade of purple to a beautiful shade of red come November.

Clinton Rabbit Hole Just Got a Lot Deeper…Here is Why 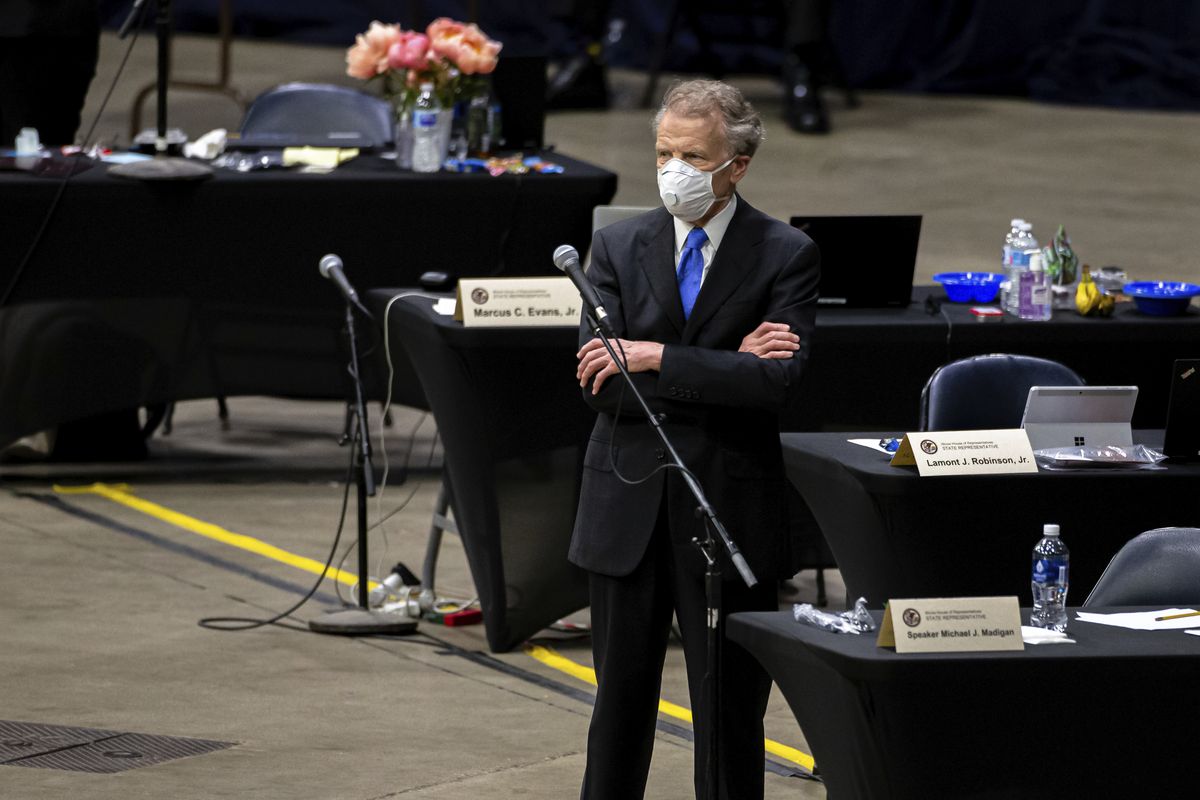 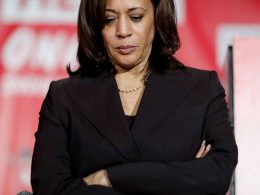 Chester County, South Carolina is on edge as the manhunt for a multi-state murder spree suspect enters a …
byScott Moore
No comments