Attorney General William Barr is clearly on the same page as our President, issuing a stern warning about China.

Barr, while speaking at the Center for Strategic and International Studies, stated, “Their goal is the eventual demise of capitalism.”

The major problem with China, according to Barr and many experts, is intellectual property theft.

Barr stated, “It has been estimated that the annual cost to the U.S. economy could be $600 billion.”

According to numerous reports, officials are very concerned that China will try to work its way to the front of the race for 5G technology.

Most experts agree the switch to 5G will be a huge leap in technology like nothing we have seen in recent years.

Barr stated, “The Chinese are using every lever of power to expand their 5G market share around the globe.”

Right now, Huawei is leading the way, but Barr is hoping to spur advancements by Nokia and Ericsson to take a bite out of the Chinese company’s advancements.

John Demers, the Assistant Attorney General for the National Security Division, stated, “China wants the fruits of America’s brainpower to harvest the seeds of its planned economic dominance.”

Christopher Wray, the FBI Director, also chimed in, stating, “This is not about Chinese Americans.

“It’s about the Chinese government and the Communist Party… They are willing to steal their way up the ladder, at our expense.”

This has been on Trump’s radar for some time and it will surely come into play with the new trade agreement that Trump is working on with the Chinese.

Phase One has already been signed and the next phase of the deal is expected to start being negotiating very soon.

There have been conflicting reports on this, however, with the Chinese being very ambiguous about it while the Trump administration has stated it expects this to begin within the next few months.

13 Facts You May Not Know About Kirk Douglas

This is HUGE for Trump.
byChris Dorsano
No comments 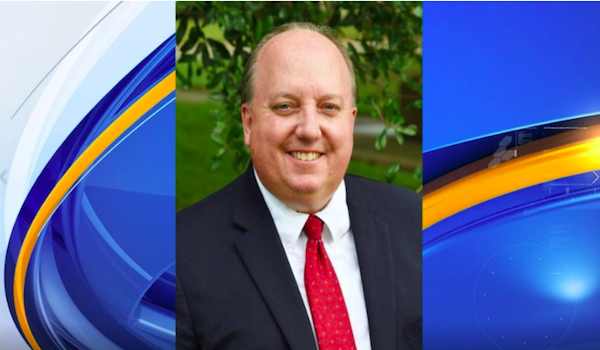 Weaponized DOJ Now Going After the Great State of Texas