Taiwan is bracing for a full-scale invasion after repeated large-scale incursions into its airspace by increasing numbers of Chinese military aircraft. Conquering the island nation has always been a high priority for Chinese military and political leaders and tensions have been heightening rapidly in recent weeks. Taiwan has a number of powerful allies abroad, including the United States. China may be probing to see how committed those allies are to the defense of Taiwan.

The incursions into Taiwan’s airspace in the last week have been unprecedented in scale, with almost 150 fighters, bombers, and other aircraft entering its Air Defense Identification Zone since October 1.

Air defense systems are on high alert in Taiwan and the Chinese aircraft are being carefully monitored, though no fighting has occurred.

Analysts suggest that the maneuvers are likely intended to wear out Taiwan’s smaller forces by keeping them occupied and prompting them to scramble aircraft repeatedly.

China may be hoping that Taiwan will tire out its limited number of pilots and aircraft by continually deploying them to counter Chinese provocations.

It is a massive surge in a pattern which has been happening on a smaller scale for months, suggesting that China believes that its strategy is indeed straining Taiwan’s defenses.

Taiwan’s military is quite strong and has been single-mindedly preparing its defenses for an invasion from mainland China for decades but Beijing is fully aware that its resources will inevitably wear down Taiwan’s defenses if international help does not arrive.

The likelihood of that international help coming to the aid of Taiwan is likely one of the things China is testing for with the massive incursions in recent days.

Japan has repeatedly vowed to do what it can to counter Chinese aggression in the region and the United States has historically been committed to aiding Taiwan. A group of French senators will be making a high profile visit to the island in spite of the rising tensions.

In the aftermath of the Afghanistan debacle China may be considering American promises to be more unreliable than ever in regards to the Taiwan question.

A joint naval exercise near Japan which included two US aircraft carriers and one from the UK was taking place as China escalated its incursions into Taiwan’s airspace. The timing is likely to be very deliberate.

Communist China has always considered Taiwan, which broke away during the Chinese Civil War, to be an integral part of its territory and it has been made clear that it intends to take it back eventually.

China will likely make its move if it feels confident that the United States and its allies are unwilling to fight a war over the island. These incursions almost certainly indicate an increasing confidence in the face of a weakened American resolve.

Joe Manchin Fires Back after White House Puts Him on Blast 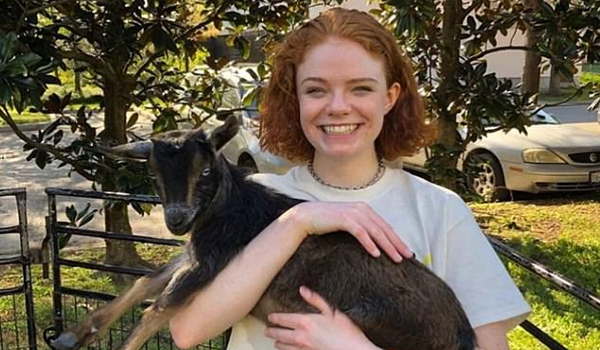 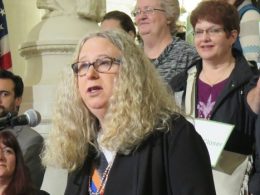 Cybersecurity experts say this is just the beginning. Over 72,000 compromised clients have had their sensitive private information…
byMark Megahan
No comments 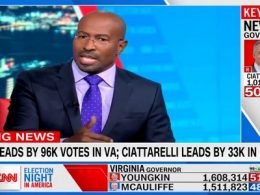