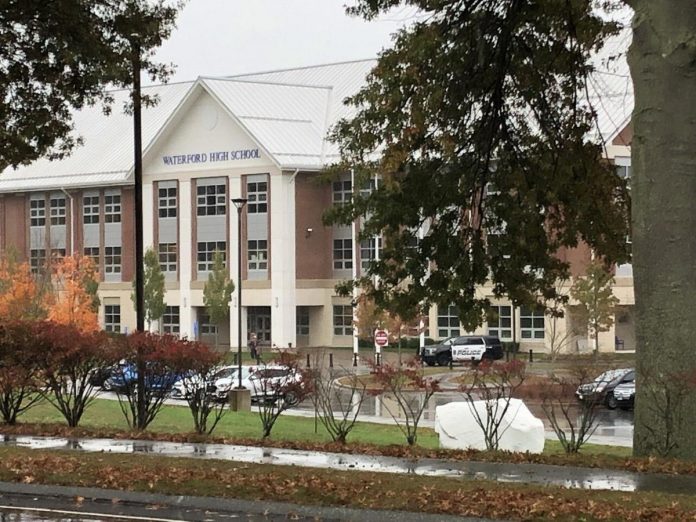 Police have announced that a bomb threat, which was phoned-in and caused the evacuation and early dismissal at Waterford High School on Thursday, was not credible.

The Waterford, Connecticut school reported that it received a call at around 7:30 a.m., while classes were already in session, which claimed that there was a bomb in the building. Administrators and the Student Resource Officer ordered the building evacuated.

Patrol officers worked alongside Student Resource Officers to search the school with help of bomb-sniffing dogs from the Mashantucket and Mohegan Sun tribal police and from Lawrence and Memorial Hospital. Ultimately, no explosive devices or packages that looked out of place were found.

Waterford detectives are continuing the investigation of the threat with help from the State’s Attorney’s Office and federal agencies, according to police.