He is turning this into a circus event!

Senator Chuck Schumer (D-N.Y.) decided to liven up the impeachment trial with a special guest.

Schumer gave a ticket to Lev Parnas, the former Giuliani operative that is now telling anyone that will listen that he has the goods on Trump.

Parnas has been chirping like a canary ever since he got indicted.

He has been trying to push pictures from a fundraising event as evidence he is all nice and cozy with Trump.

More recently, he published a video taken during what many are now saying was a dinner that potentially discussed classified information.

During the dinner, Trump stated he wanted Ambassador Marie Yovanovitch removed from her post.

Democrats latched onto the video, but they neglected to mention that in that video, it was also mentioned that the Ambassador was talking trash about Trump, which is why he wanted her removed.

Additionally, she was not fired from her post until a year after that dinner took place.

Even so, Dems think they have their dream witness with Parnas, so Schumer invited him to attend the impeachment trial… only there was one small problem.

You see, Parvas has a court-mandated monitoring device that he must wear at all times and electronic devices are not permitted into the Senate chamber.

That, however, did not stop Parnas from grabbing some headlines with his conduct.

When he showed up at the Capitol, he started telling Senators to “Call me.”

Schumer tried to deflect as to the purpose behind the invitation, but his words are falling on deaf ears.

The New York Democrat stated, “His lawyer called us up and asked for tickets, like many New York constituents, and we said you can get tickets — we give them out to New Yorkers who’ve asked.”

This is the spectacle that Schumer wanted, and he got it.

Clearly, Schumer is more interested in political theater than justice, which is exactly why we need to figure out a way to get this fraud removed from office. 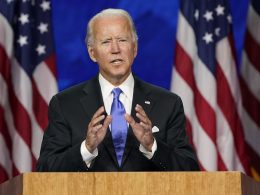 Wow: Biden’s Epic MELTDOWN in Front of Everyone

Joe Biden was caught on video at a press conference having a meltdown over the situation in Afghanistan,…
byAnastasia Boushee
No comments

They were smoking crack in the House of Representatives when they passed a stand-alone $2k stimulus bill. Mitch…
byMark Megahan
No comments 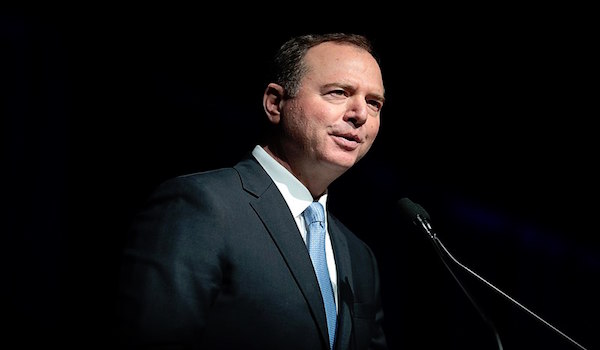