For days, the people of Iran have been literally risking their lives to protest the downing of a Ukraine airliner that was taken out during the attack against the Iraq military base housing our troops.

Democrats have yet to collectively get behind the protesters, even refusing to pass a resolution to openly support the protests, and the mainstream media is refusing to call them out for it.

The move to block this ceremonial resolution simply makes no sense.

The ONLY reason Dems have to block this resolution is that it gives a positive narrative to the Trump administration.

In the days leading up the resolution, there had been protests in Iran against the United States, which made Democrats very happy.

Leadership was more than happy to discuss these protests because, in their eyes, it justified their stance against the mission that took out General Soleimani.

However, when the citizens of Iran protested its government shooting down a civilian airliner, Dems wanted nothing to do with it.

These Iranians were literally taking their life into their hands by calling for the removal of their Supreme Leader, yet it was mostly Republicans that called on Iran to allow these protests to continue without violence against the protesters.

As a way to show support for their case and to possibly create some unity within our own country, House Minority Leader Kevin McCarthy (R-CA) introduced a resolution for the United States to officially stand behind the protesters.

The Dems, however, refused to support it.

After the resolution was defeated, Rep. McCarthy stated, “What a disappointment – Democrats just blocked a vote on a resolution supporting the Iranian protesters.

“This is not the time for partisan politics.

“This should be a time for the U.S. Congress to speak with one voice to condemn an Iranian regime that kills its own people.”

The really interesting thing here is the mainstream media completely ignored the move by Democrats.

Were it not for the alt-media, Americans would have no idea the lengths to which Democrats will go to undermine this presidency.

Even so, hating Trump is one thing, but not defending innocent protesters sticking up against a terrorist regime, well, that is a whole new level of shame for the Democrat party.

Trump Declares 2nd Amendment Under Attack Ahead of VA Rally 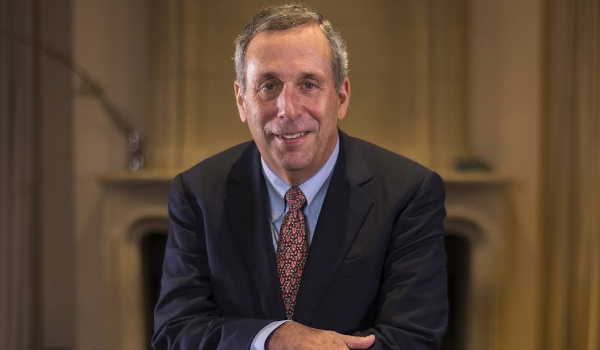 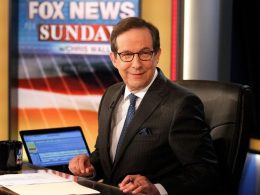 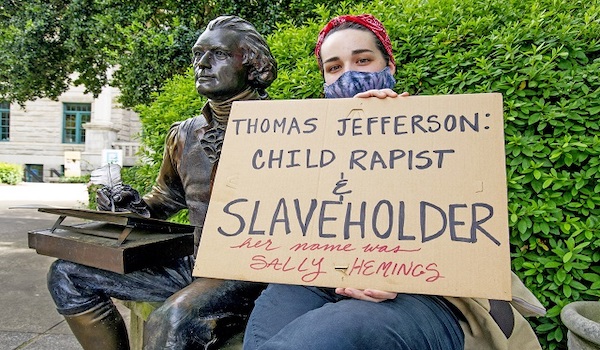