Details Surface on Woke Terrorist, Leaves Many Questions Why Something Wasn’t Done Before Murders Occurred

His uncle says he’s just an ordinary kid, despite his terrorist seeming YouTube postings. CNN is reporting that police say they never heard of Robert “Bobby” E. Crimo III, a.k.a Awake the rapper. Washington Examiner is singing a different tune. They say the first time he had a run in with the law was his 2019 suicide attempt. The next time was when he had a little “mental health issue” and threatened to kill his whole family. That must be one interesting family.

Terrorist under the radar

Here we go again with another domestic terrorist who should have been on the radar but wasn’t. At least seven innocent people were murdered and dozens more wounded at the Independence Day parade in Highland Park, Illinois, an upscale suburb of Chicago.

On Tuesday, police admitted they “had prior contact” with Bobby Crimo. the Lake County Major Crime Task Force assigned Christopher Covelli to handle the press briefing.

The first contact law enforcement had with this most recent domestic terrorist was in “2019 after an individual contacted police after learning of Crimo’s suicide attempt.” They were able to safely ignore it because it was somebody else’s problem. “mental health experts were handling that situation and no law enforcement action was taken.”

Mental health experts blew it. The next time they ran into Bobby was when he happened to mention he “was going to kill everyone.” They took away his collection of 16 knives and a sword but it didn’t stop him from legally buying a whole bunch of guns. His family, including candidate for Mayor dad, let him have them.

The terrorist apparently climbed up a conveniently placed fire escape ladder to a rooftop overlooking the local 4th of July parade route, with an AR-15 type weapon, “purchased locally.”

After he opened fire, he climbed down, dressed as a woman to evade detection. His public school education led him to believe he would fool everyone. He didn’t have any idea the weapon he left behind had all his registration info tagged to it. Police soon rounded him up driving his mom’s car. After it was spotted by a neighbor. 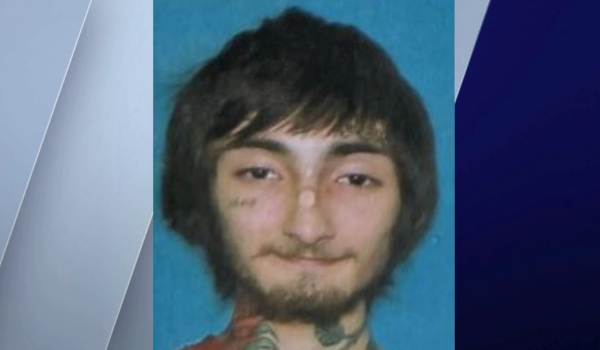 Social media giants like YouTube are heavy handed in their censorship of anything that has a whiff of Covid misinformation or conservative thinking. Surprisingly, they have no problem letting threats of violence get all the attention on their platform the terrorist who posted it can handle.

Crimo had no problem buying multiple firearms after his suicide attempts and threats to kill his family. Why should they check his Social Media accounts?

A total of 39 victims were treated at four local hospitals for injuries inflicted by this 21-year-old terrorist. Nine are still in the hospital on Tuesday. All the public has to go on are reports about his belatedly removed videos. 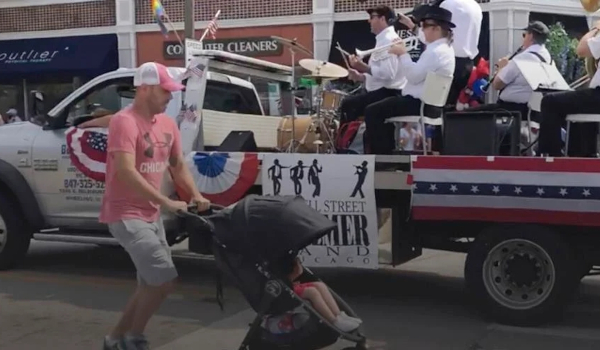 “The suspected shooter posted music on several major streaming platforms under the pseudonym Awake the Rapper, and he apparently made and posted music videos online featuring ominous lyrics and animated scenes of gun violence.”

He practically told the world he would make a name as a terrorist some day. “In one video titled ‘Are you Awake,’ a cartoon animation of a stick-figure shooter resembling the suspect’s appearance is seen wearing tactical gear and carrying out an attack with a rifle. Crimo, seen with multicolored hair and face tattoos, narrates, ‘I need to just do it. It is my destiny.’”

That’s only one of several, each as disgusting as the one before. Police promise now, “we’ll look at them and see what they reveal.“

A group of nine criminals rushed into an East Bay, California jewelry store late on November 15 and…
byChris Dorsano
No comments