Georgia Republicans are targeting Senate candidate Jon Ossoff with an ethics complaint ahead of the state’s Senate runoffs. The Democrat Jon Ossoff is challenging the incumbent Republican David Perdue. The Republicans must win both Georgia Senate seats to remain in control of the chamber.

The complaint filed by Georgia Republicans accuses Ossoff of “knowingly and willfully” failing to disclose payments that his investigative journalism firm received from PCCW Media Limited in a campaign financial disclosure in May 2020. He amended the filing to include the details in July.

Georgia GOP director Stewart Bragg claimed that Ossoff tried to hide his connection to PCCW, a Hong Kong-based media firm whose executives have ties to the Chinese government.

Is the Chinese Communist Party funneling money to Democrat candidates in an effort to sway American elections? Republicans certainly think so. “We’re asking the Senate Ethics Committee to look into this further, because we believe this was an intentional effort to conceal information from the people of Georgia,” said Bragg.

Ossoff dismissed the complaint as a last minute smear attempt leading up to the January 5th election. Ossoff’s spokeswoman Miryam Lipper said, “David Perdue’s fever dream that Jon Ossoff is some kind of Chinese communist agent because a TV channel in Hong Kong once broadcast two of his company’s films exposing ISIS war crimes is one of the most laughable smear campaigns in Georgia history.”

Perdue and his allies have pummeled the Democrat candidate Jon Ossoff with attacks over the payment throughout the campaign.

In an October debate, the Republican dramatically pulled out a document that he claimed showed Ossoff was trying to hide the business relationship with the Hong Kong firm.

“He needs to own up to it, because sooner or later, we need somebody in the United States Senate that will stand up to Communist China,” said Perdue. All eyes are on Georgia January 5th.

High School REFUSES Her Class Picture With American Flag in it 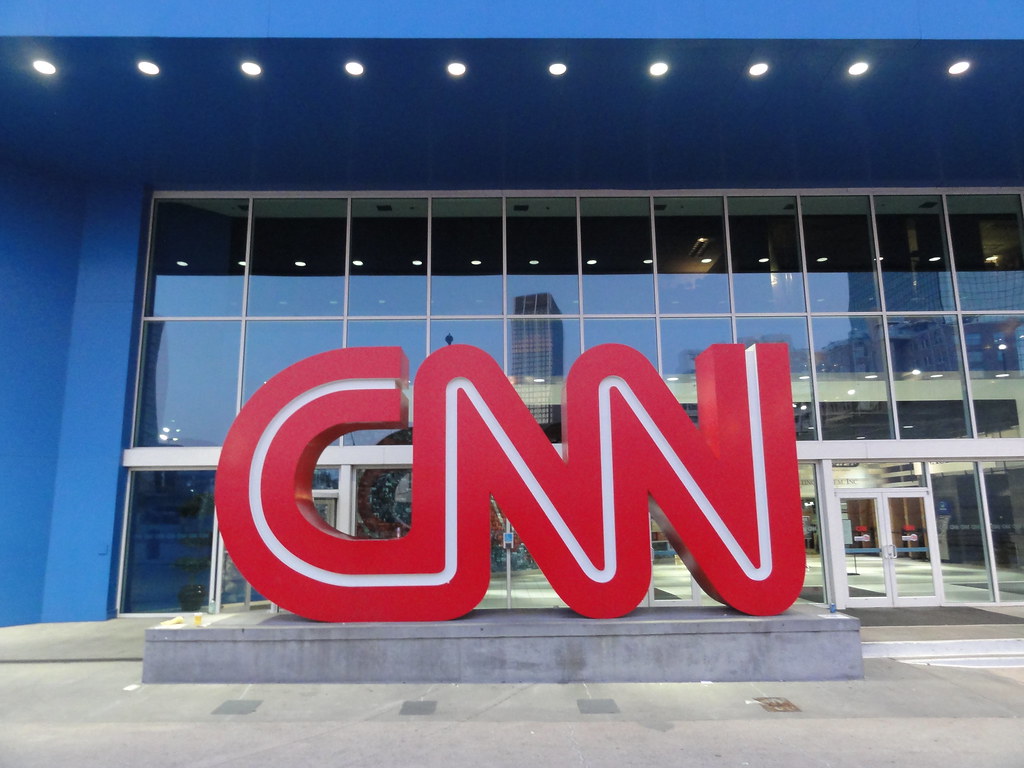 BREAKING NEWS: Trump is NOT Going

During an armed raid on February 17, three teachers, 27 students, and nine family members were kidnapped, and…
byAnastasia Boushee
No comments

MSM Whines: Basement Joe Acting Like a Guy in the Basement

The mainstream media is whining once again, but this time they’re actually talking about something that matters: “Basement…
byAnastasia Boushee
No comments
"