Former 2020 U.S. presidential contender Andrew Yang on Wednesday said he will run for mayor of New York City as a Democrat in this year’s elections. Yang built an ardent grassroots following in attempt to become the Democratic Party’s nominee for the presidency last year with a pledge to create a universal basic income that would pay every American $1,000 a month.

Andrew Yang is running for Mayor of New York

“I am running for mayor because I see a crisis — and I believe I can help,” Yang said in a message posted on his campaign website.

Yang stressed the need for a basic income program and an accessible health care system, and said he would implement the largest cash relief program in the history of the United States to help New York City emerge from the Covid-19 pandemic.

Registered Democrats will vote for their nominee in the primary on June 22, 2021, ahead of the general election on Nov. 2.

New York City loves its bodegas! The 14,000 bodegas are vital to our city – let’s support them and keep them open. 👍❤️🗽 pic.twitter.com/pGb24IerGz

A native New Yorker and an Ivy League-educated son of Taiwanese immigrants, entrepreneur Yang would be the city’s first Asian-American mayor.

The city’s Campaign Finance Board disclosed in December that Yang had filed papers to run for the role.

“We need to realize Martin Luther King Jr.’s dream of a guaranteed minimum income and get cash into the hands of people who need it most,” Yang said in a new campaign video.

Yang would be taking over a city in tatters. New York City has been ravaged by the coronavirus pandemic. “Seeing my city the way it is now breaks my heart,” Yang said in the clip.

In March of last year, Yang also argued that the pandemic proved that the country needs a stimulus in the form of a universal basic income. 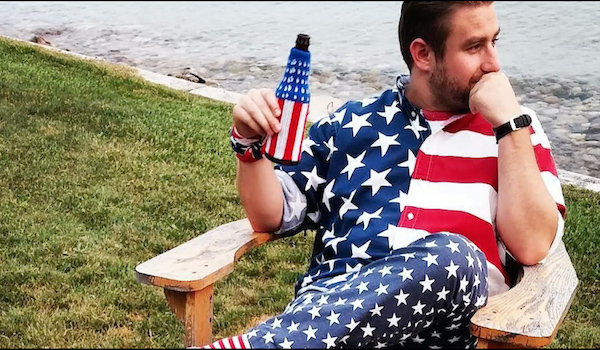 After Being Shot in the Head in DC, Seth Rich Family Finds Closure

They Found 215 Unmarked Graves of Children…Then They Found This

It’s a nightmare for Cowessess Tribe or First Nation as they’re called in Canada. Searchers have announced a…
byMatthew Holloway
No comments