In a London Courtroom at David Fuller, 67 on trial for the 1987 murder of two women, evidence came to the surface that shocked the United Kingdom of Great Britain to its very core. Crown prosecutors told the court that Fuller had sexually assaulted both Wendy Knell and Caroline Pierce AFTER killing them. But even after that horrifically macabre revelation, it still got worse. Police searching Fuller’s home in order to gather evidence in connection with the two murders made a startling discovery: approximately four million images of Fuller sexually abusing dead bodies including video recordings of him sexually abusing the corpses over the course of 12 years at two southeast England hospitals.

“Officers have tragically found evidence of 100 victims,” Health Secretary Sajid Javid told stunned lawmakers as he announced an inquiry to Parliament into how the man was able to go undetected for so long. 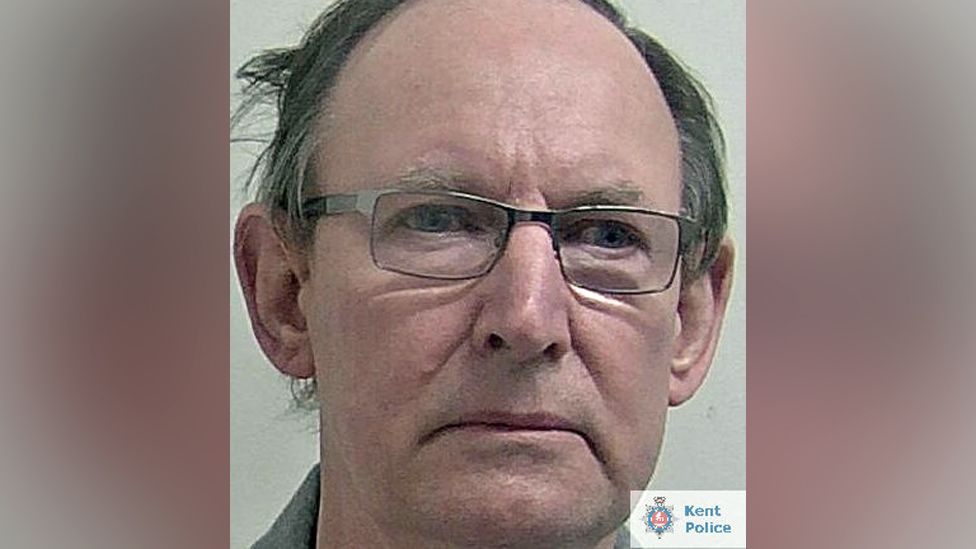 Secretary Javid explained that 81 of the victims have already been identified and their next of kin informed with “specially trained family officers” he continued, “The inquiry will look into the circumstances surrounding the offenses committed at the hospital, and their national implications,”

“Fuller pleaded guilty on Thursday to murdering Wendy Knell, 25, and Caroline Pierce, 20, in two separate attacks in the town of Tunbridge Wells in 1987. He had previously admitted to sexually abusing bodies in two hospital morgues over 12 years from 2008. Identified victims included three children and others older than 85.

He filmed himself carrying out the attacks at mortuaries inside the now-closed Kent and Sussex Hospital and the Tunbridge Wells Hospital, in Pembury, where he worked in electrical maintenance roles since 1989.”

The information is sobering, that a murderer and sexual criminal worked in UK hospitals for twelve years and was only recently discovered due to DNA evidence uncovered after 33 years. Some of the victims were only children. This is one of those stories that really doesn’t have a happy ending. Yes, British authorities caught their man, but his crimes were so many and so disturbing, and the remains of so many people defiled in so foul a manner, that there just isn’t any way to feel good about the end result.

Javid concluded, “I want to apologize to the friends and families of all the victims for the crimes that were perpetrated in the care of the NHS,”

“Nothing that we can say will undo the damage that has been done, but we must act to make sure nothing like this can ever happen again.”

The Sun posted incredibly disturbing footage from Mr. Fuller’s interrogation, wherein he confesses to his crimes… WARNING: THE FOOTAGE IS EXTREMELY DISTURBING.

With Disneyland getting ready for the big Covid-19 Grand Re-opening, you may remember last summer’s “Toon Town” brawl.…
byMark Megahan
No comments

It's all coming out now!
byChris Dorsano
7 comments

Chief Franco Fuda heard a knock. As he swung his front door open, the man he confronted calmly…
byMark Megahan
No comments