With simply the threat of waving his veto pen, President Donald Trump threw the Deep State intelligence community into total chaos on Thursday. The House of Representatives pulled the plug on the spook’s favorite power tools. Because republicans aren’t satisfied with the weak reform options on the table, they allowed the authority to conduct spy operations against American citizens under the FISA program to expire into limbo. Officially, the three most important provisions lapsed in March.

The power of the veto

Conservative support for the watered down reforms which democrats agreed to, in exchange for an extension of the crucial surveillance authorization laws, was never better than luke warm. Once the president signaled he would veto the bill if it passed the House, it was the kiss of death. “The two-thirds of the Republican Party that voted for this bill in March have indicated they are going to vote against it now.”

Democrats make it look like they did a total about face but that’s misleading. A bunch of republicans sitting on the fence allowed a brief extension due to the quarantine restrictions and used the time to continue negotiations behind the scenes. Hard core liberals like Adam Schiff, who was prodded at every turn by Jerrold Nadler, refused to budge an inch to allow any real reform. It’s no surprise the deal ultimately imploded.

Nancy Pelosi is still trying to beat the dead horse back to life by sending a letter to her fellow Democrats. She comforts them by promising “to hold negotiations with the Senate on a possible compromise bill.” It would have to have some serious teeth in it to get any attention in the Republican controlled Senate.

According to a spokesperson for the Department of Justice, Schiff and his cronies had made so many changes that nobody could recognize it was the same bill that they sent in. The proposal originally crafted by Attorney General William Barr and a group of lawmakers, “had been changed in ways that would make it more difficult ‘to identify and track terrorists and spies.'”

The House passed a version of the bill and sent it over to the Senate. The higher chamber sniffed it and made changes then sent it back to House for “reconciliation.” In other words, both versions needed to match and it was up to the House to meet the Senate’s expectations. Before they could vote on what they came up with, Trump told them not to bother. He would veto it instantly based on what he knew was and wasn’t in it.

Another thing that concerned the president and congressional republicans is all the recently uncovered documents which prove the entire Obamagate conspiracy to trick the Foreign Intelligence Surveillance Court into allowing a wiretap on Trump’s campaign.

The recently expired provisions were touchy ones. The first covers “approval of some warrants.” Another allows “continued eavesdropping on a subject who changed [their] cellular provider.” The most important one allows “surveillance without establishing that a subject is acting on behalf of an extremist group.” 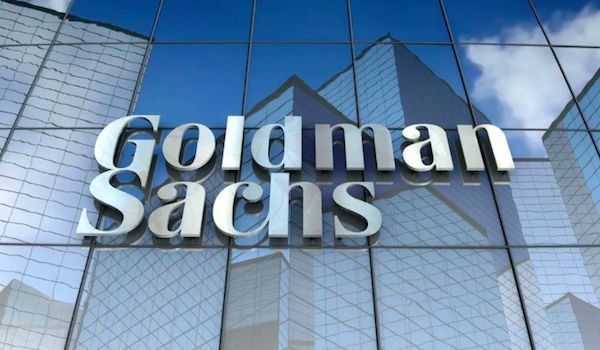