As flames blaze across large swaths of the West Coast, many of them caused by arson, an Oregon man was arrested for lighting one of them. After he freely admitted to setting that particular brush fire along the highway, the police let him go and he set six more fires. That’s how catch and release law enforcement works.

A Molotov cocktail started the first of the fires

Frustrated progressive officials in Oregon continue to deny that “extremists” are responsible for many of the fires roaring along the West Coast, even when the police recover a Molotov cocktail for evidence. 45-year-old Domingo Lopez Jr. was arrested “after witnesses said he set a section of grass along the I-205 freeway on fire with what appears to be a Molotov cocktail.” It was and he admitted lighting it. The state’s revolving door liberal justice system handed him his Bic back and let him walk out the door a free man, with instructions to appear in court some day for “reckless burning and disorderly conduct in the second degree.”

Just about 12 hours later, around 3 a.m. Monday morning, Lopez was arrested again. This time, “accused of setting six more small fires, all along the same freeway.” The locals were quick to lend a hand. “Portland Fire and Rescue extinguished three of them while passing community members put out the other three.” Thankfully, “all were caught early. No one was injured and no structures were burnt.” Police soon located the arsonist. They recognized their local pyromaniac “walking along the shoulder and arrested him.” They took the lighter back, seizing it as evidence, this time.

Even with the facts smacking them in the face, liberal politicians can’t read the writing on the wall in flaming letters. “Reports that extremists are setting wildfires in Oregon are untrue,” the FBI’s Portland field office said in a tweet Friday. They aren’t extremists, just garden variety liberals. Several people have been arrested for setting the fires, which also have a lot more to do with poor forest management and brush control than global warming as the liberals caught holding the matches keep insisting. It’s not clear if Lopez has a lawyer or not but either way, “Lopez is set to receive a mental health evaluation, according to the report, and was given citations for six additional counts of reckless burning.”

Officials, no matter how radically progressive they are, simply cannot deny that many of the West Coast fires were intentionally set. That is a crime called arson. To Washington, Oregon, and California, it’s nothing but protected free speech. On Tuesday, Ashland, Oregon, went up in a blaze which “killed at least two people and destroyed ‘hundreds of homes.’ More bodies ‘are expected to be discovered as search teams comb through the wreckage.'” Investigators know for certain it was “human caused.” Also, there was a body “found near the spot the fire started.” They admit “there are at least five other cases where the cause is know to be intentional arson.” They won’t admit they were caused by liberal anarchists.

Jackson County, Oregon, Sheriff’s deputies “discovered Michael Bakkela, described as a transient, ‘standing close to a very large fire’ which threatened several homes. He was charged with two counts of arson. According to police, ‘The 911 caller reported seeing a man igniting a fire behind their home on Quail Lane.’ It’s not clear if he’s a suspect in the Almeda fire.” The fires might be the work of different anarchists or maybe not.

A little further north, in Graham, Washington, “a person was seen intentionally setting fire to a field in front of a business.” The owner is convinced it was arson because he saw it. “This was one hundred percent intentional, there is zero doubt,” Jonas Pettit insists. Surveillance “shows the suspect drive up, dumping gasoline and a match, setting fire to dry grass.” According to liberals, each and every one of these fires was caused by global warning, just like every single death this year is attributed to Covid-19, including the gunshot murders from shootouts in liberal streets. 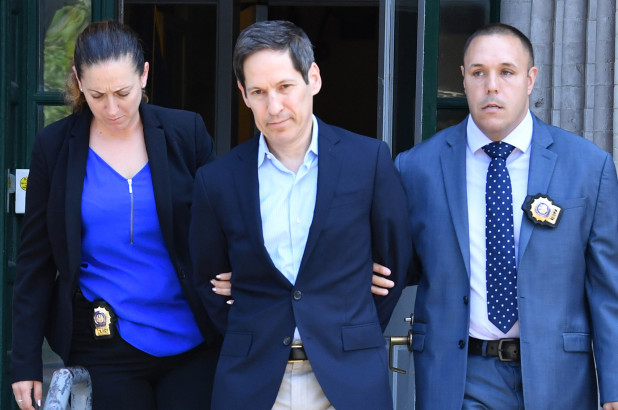 Even if America gets hit with a second wave of covid-19, as expected, President Trump stunned liberals by…
byMark Megahan
One comment 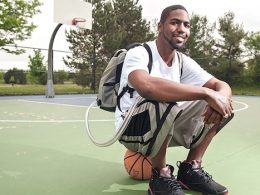 Heart disease is the world’s biggest killer, and around one in five people in developed countries will suffer…
byRyan Michael
No comments

Senate confirmation hearings can get a little heated. But Pete Buttigieg, President Biden’s high-profile nominee for secretary of…
byRyan Michael
No comments