We all knew this was coming.

Now that Trump has been acquitted, he has gone into attack mode to go after just about anyone that went against him during the process.

The latest attack was aimed at Senator Joe Munchin (D-W.V.), with Trump calling him both “weak” and “pathetic” for voting with his fellow Democrats to impeach Trump.

The decision to vote against Trump was not likely something Manchin took lightly.

He has regularly supported Donald Trump on policy even though it went against his own party.

The dilemma for Manchin is that while he is a Democrat, he represents a very mixed and moderate base that loves Donald Trump.

The Democrat party held, though, and every one of them voted to remove Trump from office.

The moment Munchin cast that vote, he pretty much sealed his fate when his seat comes up for re-election.

Trump went right on the attack, calling Munchin out for his vote on Twitter…

…But, just like the people of West Virginia will no longer look at weak & pathetic Joe Manchin the same (I got the Pension Bill approved, Manchin couldn’t do it), the wonderful people of Utah will never look at “grandstander” Mitt Romney with anything but contempt & disgust!

Rather than just let it go and try to mend this fence down the road, Munchin decided to get into the mud with Trump and engage him on Twitter…

I’ve read the transcripts thoroughly & listened to the witnesses under oath. Where I come from a person accused defends themselves with witnesses and evidence.

This has never worked out well for anyone when they try to get into Trump’s arena to defeat him and it probably will not work out well for Munchin this time around either.

Munchin has been in office since 2010, so his next term will be up during the 2022 election.

Unfortunately for Munchin, he will probably have Trumps’ full attention if the President manages to get re-elected.

Munchin has been in that no-fly zone during the first three years of this administration, immune from attacks because he has supported Trump so much.

That holiday is over and knowing Trump, it matters little what Munchin does from here on out because Trump will make it a point to take him out when his seat is back up for election in 2022.

CIA Secretly Bought Company That Sold Encryption Devices Around the World, Then Sat Back and Listened 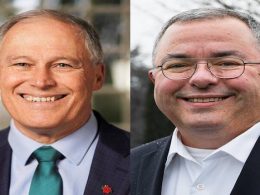 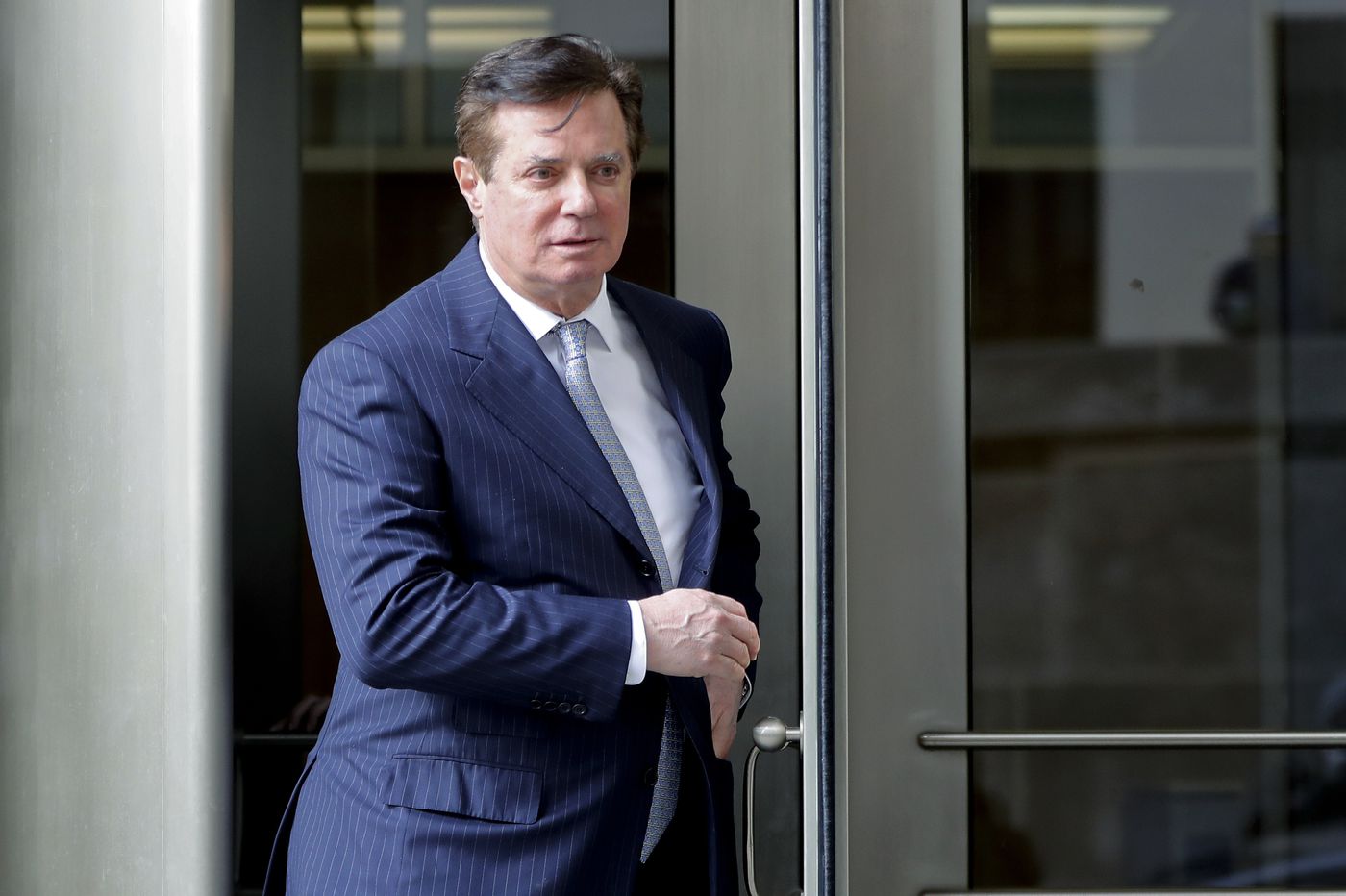 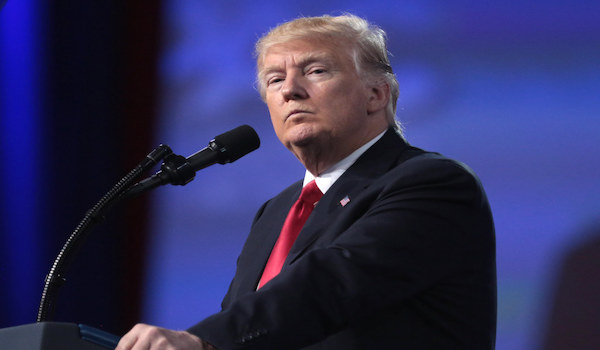