During a Congressional Press Conference on June 16th Congresswoman Marjorie Taylor Greene (R-GA) was asked a leading, shamefully framed strawman question by “Journalist” Alex Nazarian from Yahoo News designed to malign and smear her. Congresswoman Greene answered it respectfully and firmly. But Congressman Mo Brooks (R-AL) seemingly wasn’t ready to let the sleazy Mainstream-media shill’s skullduggery slide. He took the disingenuous “question” and rammed it down the smear merchant’s throat (metaphorically speaking). He roasted Nazarian and China in one swift stroke.

Nazarian framed his question deliberately, “When you call it the ‘China virus’ you suggest that it’s a bioweapon. There’s no evidence of any of that and we’re also in the middle of a spate of attacks against Asian-Americans. Aren’t you just feeding that? Uh, pretty irresponsibly?”

All things considered, MTG’s response was cool, measured, and an appropriate rebuke.

“The problem we have on the right is too many of these feckless, pencil-necked politicians will not stand up and fight”

He definitely wasn’t talking about these two Members of Congress. Rep. Mo Brooks politely asked Rep. Greene if he could interject, she stepped aside and Brooks took the podium.

“Let’s be real clear about something: I’m very disturbed that you would even ask that kind of question. Chinese-Americans are not necessarily members of the Chinese communist party. Understand that the Communist Chinese party rejects virtually every provision and what is known as our bill of rights. Recognize that the Chinese Communist Party does not believe in the kind of Republic that we believe in. And for you to associate the Communist Chinese party with Chinese Americans as you have done I would submit is egregious and wrong.

But with respect to bioweapons, Marjorie Taylor Greene asked a really good question. Now I serve on the House Armed Services Committee and on the Science Space and Technology Committee. Ask yourself: America this question:

HERE is What Biden is Using Your Tax Dollars on Now 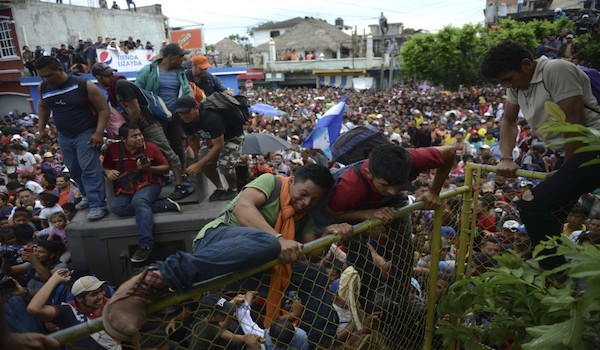 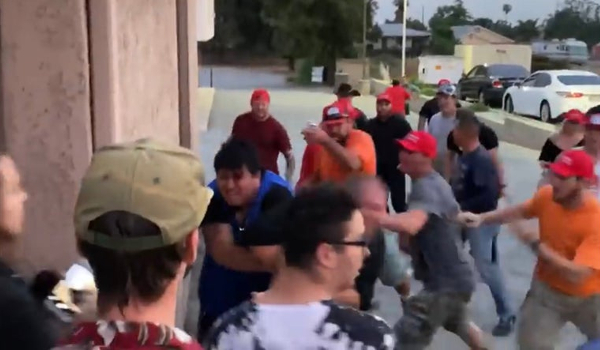 Joe Biden has always been known for his flip flopping on nearly every issue, and that still holds…
byAnastasia Boushee
No comments
"