Mount Tabor High School in Winston-Salem, North Carolina was the scene of a tense active shooter situation Wednesday afternoon, which left one student dead and another charged with his murder. Police arrived within minutes but it took all day and help from the U.S. Marshals to round the killer up.

Wednesday afternoon, September 1, at approximately 12:07 p.m., reports that “a gunman opened fire at Mount Tabor High School” prompted lockdowns of all the area schools. One student fatally wounded another.

He was later “located off-campus and taken into custody” but it took a while. Several area high schools “were placed on lockdown after the shooting ‘out of an abundance of caution.'”

According to Chief Catrina Thompson with the Winston-Salem Police Department, one “student was located with a gunshot wound. Medical responders began life-saving measures and the injured student was transported to Wake Forest University Baptist Medical Center where he succumbed to his injuries.”

A sophomore at Mount Tabor shared this video with me from inside his classroom. He tells me he is safe at this time (courtesy: Thurman Marshall) @ABC45TV #WinstonSalem #MountTabor pic.twitter.com/RTFUEgT8Wt

Every other student at the school was terrified. So were all the parents. Shannon Clark has been “overwhelmed” since learning that her son, William Chavis Raynard Miller, Jr., was the victim.

As reported by one of the students, “the school went into lockdown right after an announcement was made over the intercom” and police were “in the building about 10 minutes later.”

As officers entered the room assault rifle first, they ordered everyone to “raise their hands and to leave their backpacks behind.” Everyone was moved to “a safe area.” They were allowed to bring their phones. After being herded on to buses, the students were transferred to “an off-campus location to be reunited with their families.” 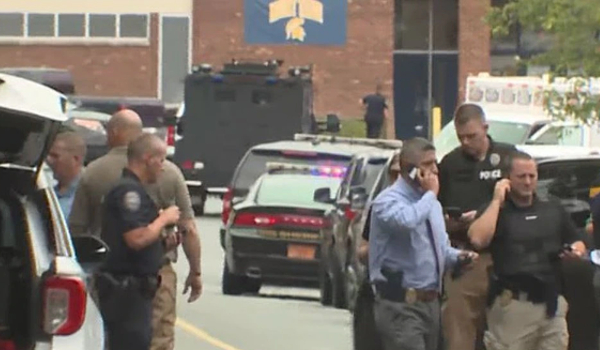 Search for the gunman

The killing seems to have been more of an assassination but no motive has been released. Police aren’t talking about how the 15-year-old suspect and the victim knew each other at school because the killer is a minor.

No other injuries were reported. It took about six hours to locate the un-named fugitive before he was “apprehended just outside the city.”

Forsyth County Sheriff’s Office verifies that The suspect from the shooting was taken into custody without incident with assistance from the U.S. Marshals Carolinas Regional Fugitive Task Force.”

BREAKING: We do not have any details confirmed. Police and other first responders are on Petree Road, at Mount Tabor High School.

We have seen police, an ambulance, sheriff deputies and fire department. Parents are here, too. @WXII pic.twitter.com/QblwfLZ7FA

Authorities have confirmed “the alleged gunman is a juvenile who is believed to be either a freshman or a sophomore at the school.”

She also made sure to “extend my sympathy and prayers to the family of our deceased student, and to all students, staff, and parents at Mount Tabor, who have had to endure the unthinkable today.” She understands “the terror students and parents felt as they realized what had occurred at the school.” She knows “how awful it must have been to be separated from your children during this incident, and I am sure that you held your children tighter when they arrived home this afternoon.” 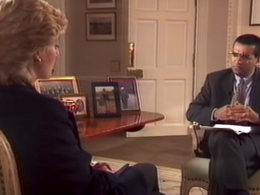 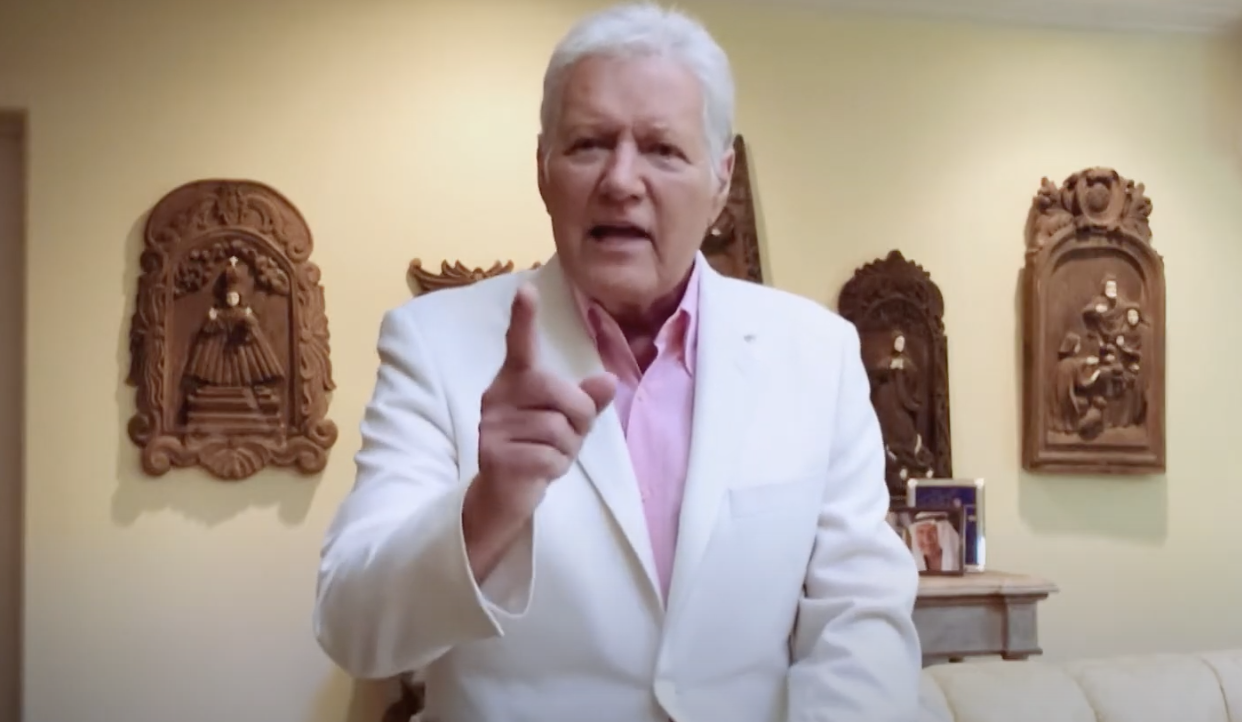 If you have been around a TV in the past thirty-six years, you are no stranger to Alex…
byChris Dorsano
No comments

For the first time, fans of the Navy and Air Force elite flying squadrons have a chance to…
byRyan Michael
No comments