A gas explosion in Baltimore, Maryland has left one dead, many in critical condition, and others unaccounted for in an unfortunate incident.

In a neighborhood in northwest Baltimore, the explosion toppled many homes and nearby houses had their windows blown out by flying debris.

One woman is reported dead according to Baltimore City fire officials and at least four others were admitted to hospitals in serious condition. Currently, they are attempting to rescue additional victims and are searching through the rubble, Baltimore CBS Local reports.

Several people are reported missing which includes children and the scene appears chaotic.

Back-Up Help Called in to Assist

Along with the fire officials, Baltimore County firefighters and the Baltimore Gas & Electric are both on scene. Because of the extreme nature of the accident, Howard County Fire and EMS have crews from Ellicott City there to help as well.

Heavy debris and rubble can be seen where the homes used to be and it is scattered throughout the streets.

This is a major incident. @BCFDL734 President Langford is on scene supporting our members.

People who saw the explosion told WJZ that they heard a loud boom sound and then felt the ground shake.

“I heard a kaboom and I thought it was a car or something and when I came out, I seen the debris and something’s gone, totally gone,” one woman told WJZ’s Paul Gessler.

A woman is carted away from the NW Baltimore explosion scene. Neighbors applauded. pic.twitter.com/88ib0JqMJJ

“It was catastrophic. It was like a bomb, like you watch things in other countries where they have like bombings and things like that,” a neighborhood dwller, Dean Jones said. “It was like watching that in real life. Telephone poles split, I mean, houses down the block, broken glass. When I initially got there, I could hear a voice just saying ‘Help,’ it’s crazy. It’s something I don’t ever wanna see ever again; I don’t want to relive it ever again.”

Footage Shows Depth of the Explosion

Helicopter footage shows the massive area the explosion covered and shows the debris spread all over the neighborhood.

“We are closely monitoring the situation in northwest Baltimore following this morning’s horrific explosion. We have reached out to offer our full support to the ongoing response and recovery efforts, and are deeply grateful to the first responders on the scene,” Governor Larry Hogan tweeted.

We are closely monitoring the situation in northwest Baltimore following this morning’s horrific explosion. We have reached out to offer our full support to the ongoing response and recovery efforts, and are deeply grateful to the first responders on the scene.

While officials are still sifting through the rubble to try and find others who are likely trapped, Baltimore City Fire said it will host a press conference at noon. 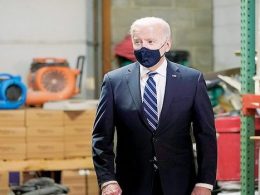 Biden Just Did It, And It’s Documented 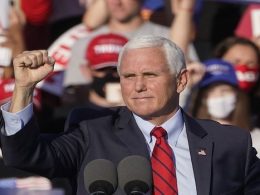 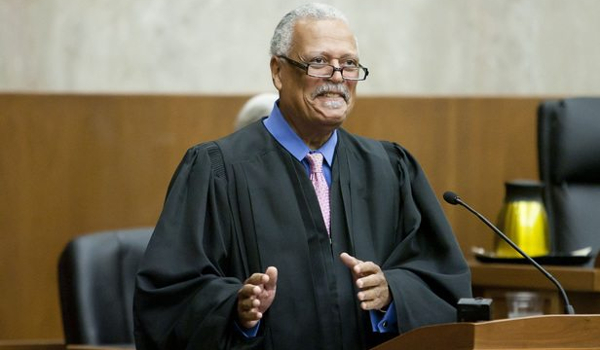 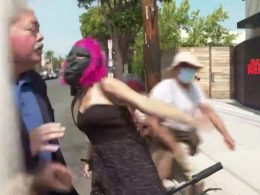 A hate crime was committed against a prominent Republican gubernatorial candidate in California, and he is now speaking…
byAnastasia Boushee
No comments
"