Five people were shot inside a Milwaukee, Wisconsin, funeral home at around 12:45 p.m. local time, in the 4200 block of West Fond Du Lac Avenue. Reports are that three men and two women are victims of the mass shooting on Wednesday. The victim count has been revised to seven people ranging in age from 24 to 48 years old.

Reports are just coming in about a mass shooting inside the Serenity Funeral Home in Milwaukee, Wisconsin which left three men and two women injured. At this time none of their conditions is known. There are “potentially 100 witnesses” to whatever happened. Investigators are still on the scene.

Acting Police Chief Michael Brunson held a press conference about the shooting. He relates that “a car pulled up to a crowd of around 100 mourners gathering for a funeral on Milwaukee’s north side and opened fire.” The victim count was revised upward to a total of seven. The victims “were all in stable condition at a local hospital.” According to Chief Brunson, “victims ranged in age from 24 to 48 years old and were males and females.” He also noted “all are expected to survive at this point.”

The owner of Serenity Funeral Home, Cedric Guy, reports that “he was in another part of his business when he heard gunshots.” As soon as the shooting started he called 911. “We shut everything down. It just went crazy from there on.”

According to the owner, there were around 100 mourners present to pay their last respects to Braxton Taylor, a 26-year-old homicide victim. The funeral had to be postponed due to the shooting. “For the people that got hurt I’m just sorry it happened,” Guy sympathizes.

Police Chief Brunson insists that the shooting investigation is ongoing. “This is an untenable situation. This brazen act done in broad daylight is just unacceptable in our city.” The mayor agrees.

Mayor Tom Barrett of Milwaukee called this latest mass shooting incident, “insanity.” He told reporters, “It’s the insanity of people solving their problems with guns. It’s just completely insane and we’re seeing way too much of that in this community this year.” According to Barrett, “Someone driving past the funeral home opened fire on individuals getting ready to go inside.” Check back for updates to this developing story as information is released.

Key Debate Take Aways You Won't Hear From the Networks

Chrissy Teigen, an American model, admits a grotesque fantasy that proves what a disgusting human she is. On…
byChris Dorsano
3 comments

Trump Says THIS about Georgia Secretary of State

President Trump has had enough of Georgia Secretary of State Brad Raffensperger. Trump claims Brad along with the…
byRyan Michael
No comments 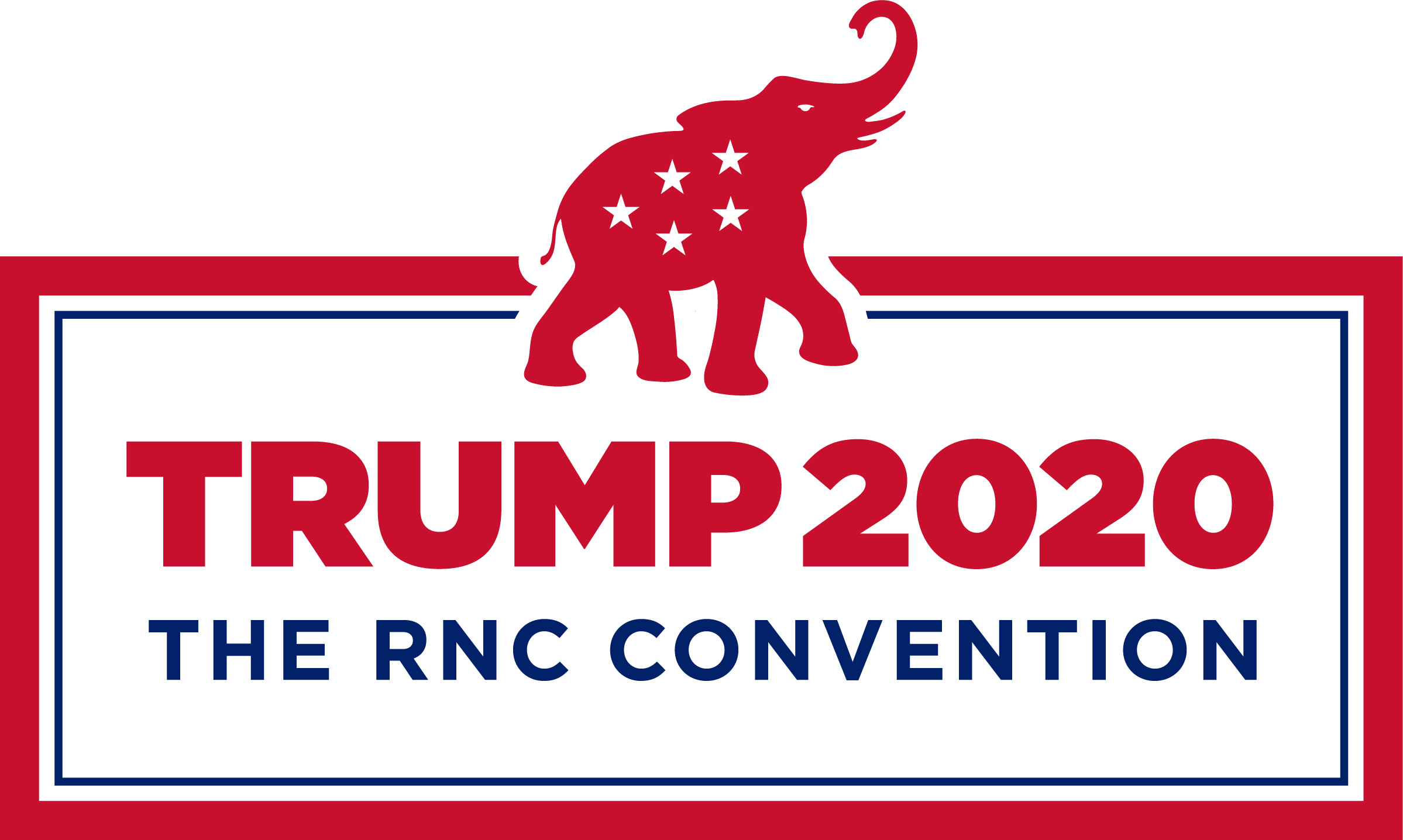 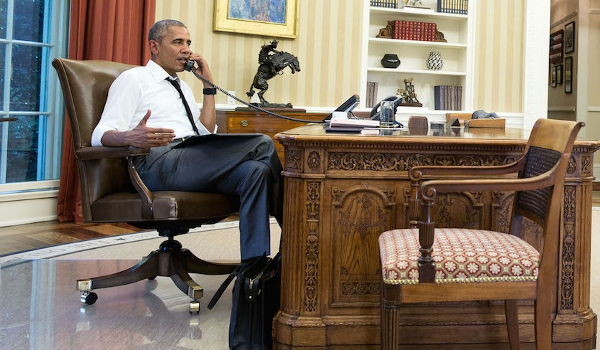