How long could any party expect to last while full-throatedly alienating the entire law enforcement community when so many prominent law enforcement positions are elected roles? The Democratic party has spent the last decade plunging into dangerous rhetoric and messing around and now they’re finding out. Prominent County and State level officials are switching parties as the chickens come home to roost in the sometimes red, sometimes blue state of Virginia according to bizpacreview, a third Virginia Sheriff has left the Democrat Party in protest and joined the Republicans.

Sheriffs Chip Shuler of Smyth County, John McClanahan of Buchanan County, and Brian Hieatt of Tazewell County have cut ties with the Democrats and as WJHL reported, Shuler’s GOP membership was promptly approved

“I am changing to the Republican Party because of the relentless attack on law enforcement by Democrats in Richmond and Washington. My deputies work hard to serve and protect the citizens of Smyth County,” Sheriff Shuler said in a press release.

“As sheriff, it has been difficult to watch my deputies try to move forward during this unprecedented assault on our profession.

We remain an honorable profession and should not be judged by the bad acts of a few,” he added.  “I have always been conservative throughout my law enforcement career of 38 years.”

Just The Latest Among Many Switching, More Will Come

Sheriff McClanahan switched parties last year saying that he couldn’t “be associated with the National Democratic Party”. The Epoch Times wrote, “Democratic leaders across the country have been ones that are pushing for bills that negatively affect law enforcement, as well as other values I stand for,” he said in his statement. “I have many friends within our local Democratic Party and hold no negative feelings toward them.”
Sheriff Hieatt had a similar story to tell to local media outlets in Virginia, “I’m not saying our locally elected Democratic officials are bad. What has upset me is on the state and national level,” he told them “I think our locally elected Democrats truly care for our people in Tazewell County, but the ones in the state and national level do not care about our citizens.”

“Why are we being easy on criminals, not the victims?”

“Laws need to make it harder on criminals and not on victims,” he said.

Hieatt was referring to a recent Virginia law that upped the required value for felony theft from $500 to $1,000. This new law made any theft up to $1,000 a misdemeanor punishable by a fine of up to $2,500 and up to 12 months of jail time, a comparative slap on the wrist to the felony’s 20-year penalty.

These former Democrats are tired of belonging to a party that wants them vilified and powerless to do their duty. Many more defections are likely to follow as the Democrat-Socialists’ deconstruction of our system continues. 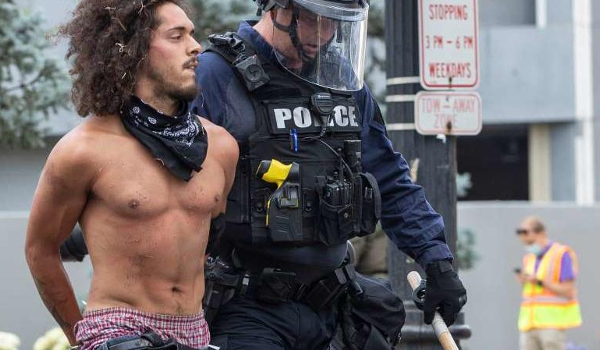 White House Hits Back Against Fierce Criticism Over Deep State 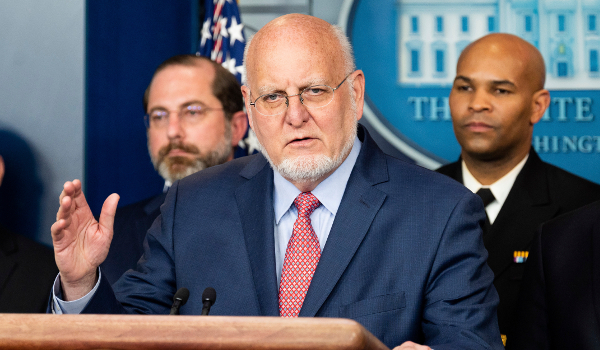 Kia is telling owners of nearly 380,000 vehicles in the U.S. to park them outdoors due to the…
byRyan Michael
No comments