Mr. Andre Hope of Chicago, a man who has become the target of the media by virtue of simultaneously being a black man and a juror in the Jussie Smollett trial has spoken out about the case and his reasoning for voting Mr. Smollett guilty on five of the six counts of disturbing the peace. The New York Post reported, “The sole black member of the jury that convicted Jussie Smollett of lying about an alleged hate crime said the “Empire” actor’s claims “didn’t add up.”

The Jussie Story Didn’t Add Up

“When you just use your common sense as what’s there, yeah it just, it didn’t add up,” Hope, 63, told WLS-TV. For Hope, the story of Smollett being beaten by two pro-Trump, racist attackers who tied a noose around his neck, threw bleach on him, and told him that Cook County is evidently “MAGA Country” was just a tad too elaborate to be believable.

According to ABC7 Chicago, “The 63-year-old, who lives in Bellwood, is a retired Cook County Forest Preserves employee. He’s married with two sons who are around Smollett’s age. He said the actor’s claim that the Osundairo brothers attacked him for real simply made no sense.” 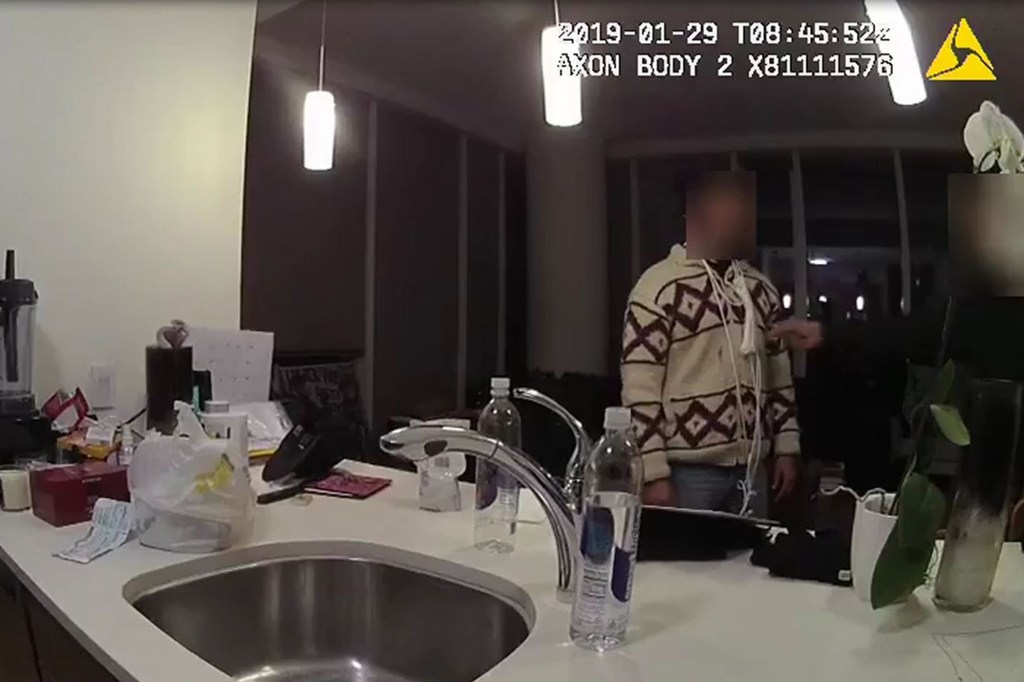 The story reportedly began to fall apart for Hope … with the noose that Smollett reportedly put back on his neck for the benefit of the police, after removing it.

“As an African American person, I’m not putting that noose back on at all,”

During the contentious trial Jussie Smollett testified that after the attack he had removed the noose from his neck, but then returned home and placed the rope back around his neck when filing the report with police, so they would see it when they arrived at his apartment.

Conversely, Hope was also at a loss to come up with any possible motive Smollett could have for perpetuating the hoax “I still have not figured out a motive for why he did – why this had to even happen,” said Hope. “He was a star.”

The outcome was obvious to Mr. Hope, though he stated clearly that he took no pleasure in it, and outwardly wondered why he was the only black man among the jurors. In the end he called the entire case “sad”.

January 6 Committee Admits They Did Some Really Dirty Stuff

Scary that this is the next generation...
byChris Dorsano
20 comments