In an unusual turn of events, the Wisconsin Supreme Court is holding a rare session on Saturday to discuss the lawsuit sought by President Donald Trump over voter fraud.

The high court in the notorious battleground state has agreed to hear President Trump’s case. This good news came after a state judge ruled against him saying Joe Biden would get the 10 electoral votes the state possesses.

Another promising aspect is that the Wisconsin Supreme Court is controlled 4-3 by conservatives. However, if taking into consideration their decision in the first place to not hear the case until it went through lower courts shows that their ruling is still unknown.

President Trump and his team have tried to disqualify 221,000 ballots in both Dane and Milwaukee counties.

On Friday, a state judge ruled that President Trump’s claims lacked merit. However, evidence of mass voter fraud keeps mounting and it seems quite plausible that Wisconsin was heavily infiltrated with election fraud according to Trump’s team and independent lawyers.

Independent lawyers such as Lin Wood and Sidney Powell have continued to contest the election results in several states which use Dominion Voting Software. Powell is also filing a suit in Wisconsin and hopes that the court will hear the evidence they have gathered.

The fight still rages on and the outcome of the 2020 election is still unknown due to substantial amounts of evidence pointing towards election interference. 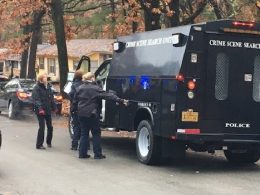 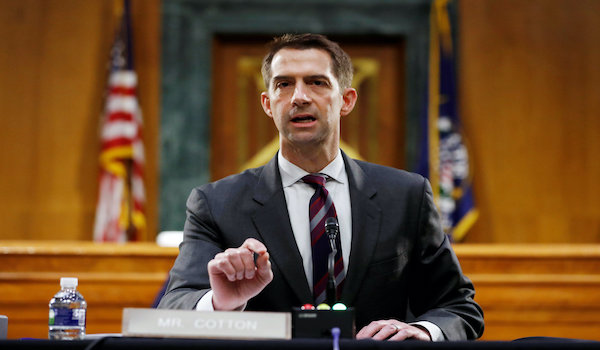 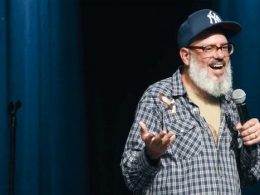 Liberal Hollywood Elite Says F*** Unity ‘I Want Blood’, Then Walks it Back

Radical Lefties in Hollywood continue to call for violence against President Trump and his supporters. After Joe Biden…
byChris Dorsano
No comments
"