A second-grade public school lesson in Greenwich, Connecticut, included a video graphically detailing sexual abuse — that showed a cartoon of a fully erect penis — as reported by the Greenwich Free Press on Wednesday. The students — who would be aged 7 or 8 — were shown the cartoon “Alfred Jr. & Shadow: A Short Story About Being Scared” during a virtual class on “social and emotional learning.” Parents are furious with the teacher.

As described by the New York Post, the nearly 10-minute film shown by the teacher, which is often reserved for therapy sessions, shows two cartoon owls talking about terrifying experiences for kids, including “stuff that’s very difficult to talk about.”

The description of the video says, “All children are ‘normalscared,’ but what do children who are ’embarrassedscared’ or ‘painfulscared’ need?” Welp, “thankfully,” these geniuses came up with the perfect “what to do” answer:

The video suddenly cuts to an image of the silhouetted man with an erect penis standing over a sad-looking child. And, just in case the young kids weren’t confused, uncomfortable, and perhaps frightened, enough, the voice-over explains that “some children have experienced an adult touching or putting their penis in the child’s private parts or mouth,” saying they’re “terrified that this will happen again.”

Yes, this is insane. I wonder if children walking away from that video will have more questions than answers, and a troubling newfound fear in something awful that will likely never come close to happening to them?

Besides, who put government schools in charge of teaching our children about “social and emotional learning.” Social studies, yes. “Social and emotional learning?” Particularly when the geniuses of public education — in all of their elitist condescending glory — believe the best way to do so is with a cartoon of a man with an exposed erection lording over a little girl. What the hell is wrong with you people?

MPD just arrested a Maui Hawaii woman for violating quarantine rules. She did not have a negative pre-travel…
byRyan Michael
No comments 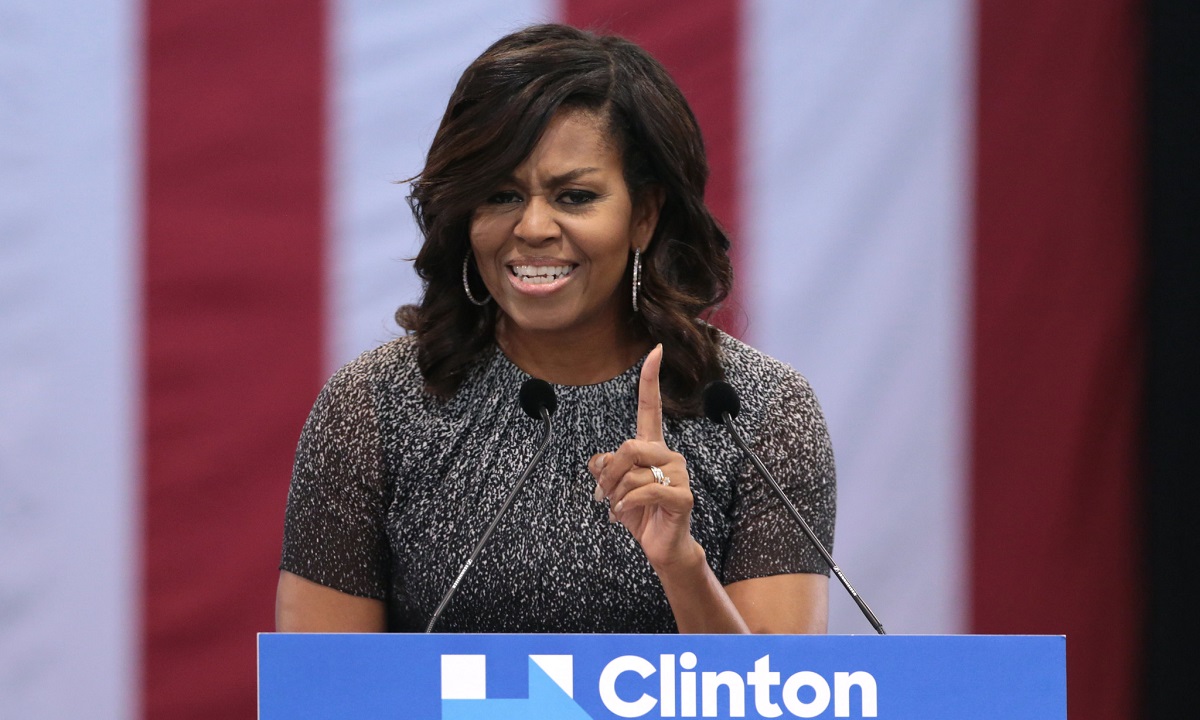