AOC’s supporters are going to freak out!

One of my favorite things about election season is watching politicians just toss aside everything they stand for come election day.

The highly principled Rep. Ocasio-Cortez (D-N.Y.) has just been added to that list after acknowledging she will endorse Biden if he wins the nomination for the Democrat Party.

AOC may have not officially come out to say she does not like Joe Biden, but she has come pretty close.

In April 2019, AOC addressed the idea of a Joe Biden candidacy.

She stated, “I can understand why people would be excited by that, this idea that we can go back to the good old days with Obama, with Obama’s vice president.

“There’s an emotional element to that, but I don’t want to go back. I want to go forward.”

After jumping on board the Sanders campaign, AOC had even harsher words.

She stated, “In any other country, Joe Biden and I would not be in the same party, but in America, we are.”

Later adding, “They let anybody who the cat dragged in call themselves a progressive. There’s no standard.”

Now, they are not exactly ringing sentiments for the forever politician, right?

So, how can she possibly endorse someone she feels this way about.

You have to realize, if this person is elected, you end up putting everything you wanted to achieve on hold for at least eight years, if not longer.

All About the Power

AOC, as is typical with politicians, is more interested in power than principles.

If Joe Biden gets the nomination, even if he is cheated out of the nomination by the Democrat establishment, as seems likely, she is still going to endorse Joe Biden.

AOC stated, “I’ve said throughout this entire process that what is so important is that we ultimately unite behind who that Democratic nominee is.”

Now, we know this is the norm in politics, but considering what both Sanders and AOC represent, and the fact their ideals are so far away from the norm of the Democrat party and what they both believe, this endorsement is beyond hypocritical.

I think most people would have far more respect for their movement if they dared to simply walk away rather than selling out the very establishment they vowed to fight.

The New England Patriots are the most successful organization in the NFL, but even they can’t win them…
byRyan Michael
No comments 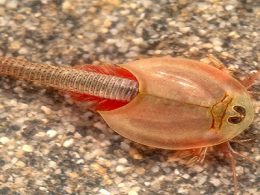 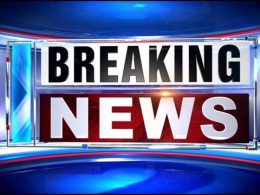 A ten hour standoff resulting from a welfare check led to the shooting of three Texas police officers.…
byAnastasia Boushee
No comments 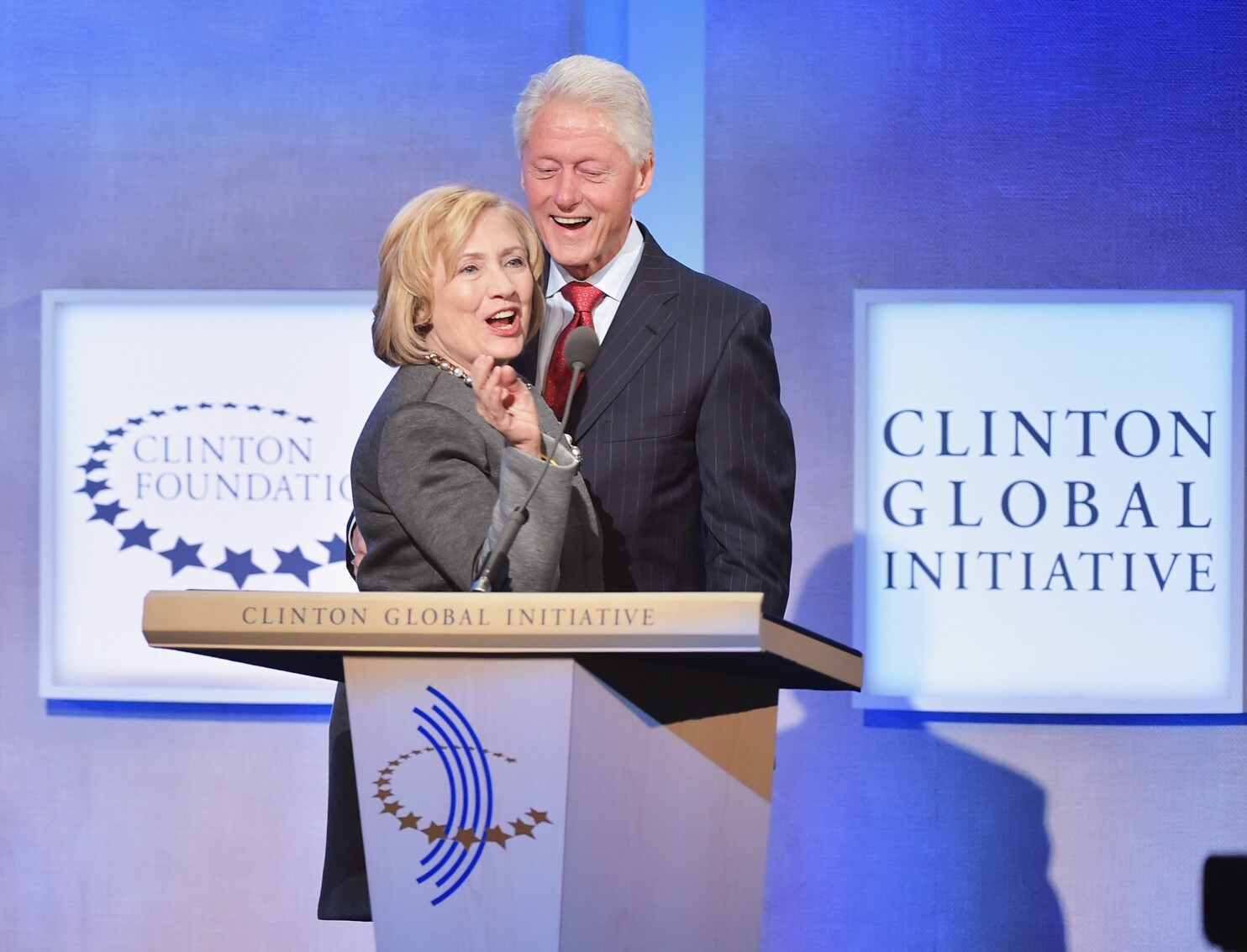 Clinton Rabbit Hole Just Got a Lot Deeper…Here is Why