You know all that voter fraud that Democrats insist is not running rampant throughout the country?

Well, then can someone please explain how more than 200,000 names needed to be purged from the Wisconsin voter rolls?

Wisconsin may just be the biggest prize in the general election for the candidates.

The winner of this state very well may end up in the White House come January 2021.

As such, the integrity of this election must be protected at all costs, which means removing the dead weight from the voter rolls.

Judge Paul Malloy, on Monday, ordered the Wisconsin State Election Commission to immediately purge these names, all 209,000 of them.

He also stated that “time is of the essence” and put a strategy in action to ensure the Democrats in charge of the commission play ball.

Malloy insisted there is no time to allow this case to be taken to the State Supreme Court or further, so he implemented a $50/day fine against the state.

Additionally, Malloy ordered a $250/day fine to Ann Jacobs, Julie Glancy, and Mark Thomsen, all Democrats, who are on the commission (there are also three Republicans, but they agree with the order).

When the State Justice Department asked for a stay on the order until an appeal could be made, Malloy dropped the hammer.

He stated, “I can’t be any clearer than this… They need to follow my order.”

Cleaning Up the Election

Wisconsin was a state barely carried by Trump in 2016.

While rumors of voter fraud benefitting the Democrats ran rampant, Trump squeaked by, winning the state with only 23,000 votes against Hillary.

Democrats, obviously, are fighting this measure, but Republicans are countering this purge must happen to ensure voters are not using older address to vote after they have moved.

Everyone is watching this case right now to see how it plays out, but right now it is in limbo.

The appeals court refuses to take the case because of the pending status on the state Supreme Court.

Since the state Supreme Court has not yet ruled, just how this case will proceed is unknown.

With so much at stake, we can only hope the commonsense wins out and the old names are purged from the voter rolls to ensure a legitimate election in this key battleground state. 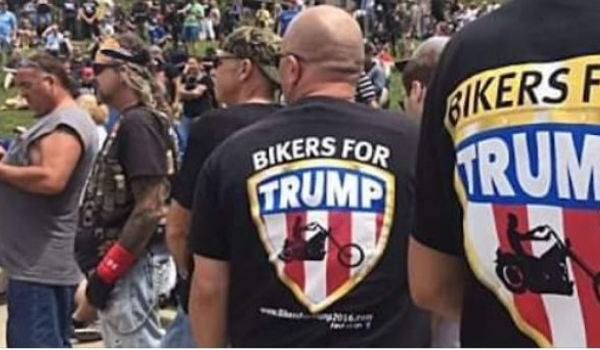 Patriots, including bikers and various militia groups, have already started preparing the troops for what could be the…
byMark Megahan
13 comments 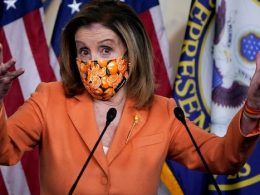 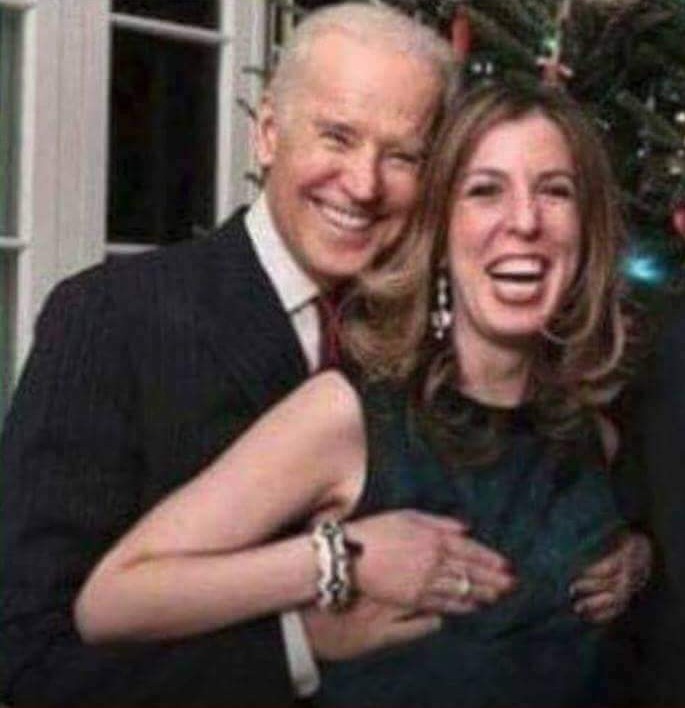 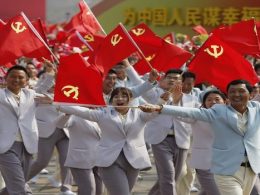