At the end of 2020, California had lost a record 1.6 million jobs during the COVID pandemic. Nearly a half-million people stopped even trying to look for work. Business properties saw their value plummet more than 30%. But California’s bank account is overflowing.

As of January, the state’s tax collections were $10.5 billion ahead of projections. By the end of the fiscal year on July 1, Gov. Gavin Newsom and the state Legislature could have a $19 billion surplus to spend.

It’s so much money that, for just the second time ever, the state is projected to trigger a state law requiring the government to send refunds to taxpayers.

Economic downturns usually put state governments in a bind, forcing them to cut services at a time when people need them most. That’s what happened a decade ago during the Great Recession when the housing market collapsed and the stock market tanked, creating a cascade of losses from the wealthy on down.

But this time, with the pandemic forcing the closure of bars, restaurants, theme parks, sporting events and small businesses, lower-wage workers bore the brunt of the losses while the wealthier worked from home. The economic losses started at the bottom of the income ladder and so far they haven’t made their way up to the top.

The pandemic has helped many big businesses

That puts states like California, with a tax code that relies heavily on the rich, in a strange place. A year ago, state lawmakers thought this downturn would behave like other downturns. They cut spending, raised taxes on some businesses, borrowed money and pulled from the state’s savings account — all to prepare for having less money.

But the state’s revenues went up. And billions of dollars from the federal government, which paid for things like hotel rooms for the homeless and home-delivered meals for seniors, also softened the blow from the COVID pandemic.

“This isn’t a recession that was driven by economic failures, this is a recession driven by a global pandemic,” said Chris Hoene, executive director of the California Budget and Policy Center. “It just has different structural elements to it.”

Unlike most states, California taxes capital gains — mostly money made from investments and stocks — the same as money made from wages and salaries. The result is 1% of the population accounts for nearly half of the state’s income tax collections.

That 1% had a pretty good year in 2020, financially speaking. The stock market is 16% above its pre COVID pandemic high in February 2020. A slew of California tech companies, led by Airbnb and DoorDash, debuted on the stock market last year, adding to the state’s population of millionaires and billionaires. 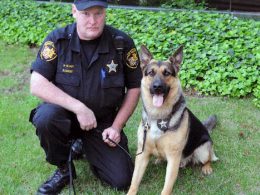 A police K-9 in an Ohio community is doing OK after a suspect allegedly tried to drown him.…
byRyan Michael
No comments 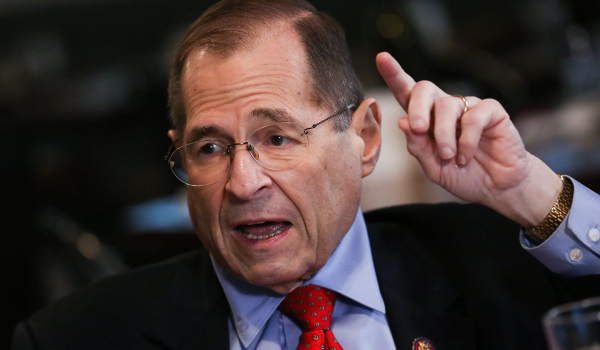 Biden is out of control!
byChris Dorsano
No comments
"