Rioters Steal Massive Forklift…What They Do Next is INSANE!

One especially bold group of Antifa thugs liberated a telescopic forklift parked by a suburban shopping mall to do something totally insane. They used it to bulldoze their way into the Best Buy in Fairfield, California, and the whole assault was caught on camera.

Rioters in California use Forklift to destroy the Best Buy

A forklift left lying around

On Monday night, looters hit the Solano Town Center. The forklift was apparently left lying around as part of “some construction work going on” at the mall, police Lieutenant Jausiah Jacobsen explains. This was not an “organized protest,” he insists.

While the construction equipment rolled over the concrete barricades and through the doors, several hoodie wearing criminals egged the driver on. Officials aren’t saying how much damage was done to the business after the forced entry but “looters melted away when they heard police sirens wailing in the vicinity.”

“These people were clearly here to cause havoc and terrorize, they were here to loot and damage. That’s what their intent was and what they were doing.” The roving radicals vandalized and looted nearly two dozen businesses and police don’t think the “perpetrators live in Fairfield.” Just like the ones in Scottsdale, Arizona, these looters are imported.

A local news outlet reports that the forklift “damage broke the hearts of many residents.” Cesar Gomez is ready to pitch in and help clean up. “I’ve got my broom and dustbin. This is my town. I was born and raised here.”

David Barnum is concerned to see violence hit so close to home. “It’s just insane. I can’t believe that’s happening so close to my house,” he declares. It’s not the same when you see it in real life instead of on the news, Barnum admits. Besides, they aren’t even “urban.” Something doesn’t feel right to him.

“It feels honestly like this should be somewhere else. This should be, dare I say, Los Angeles or… It’s not rural out here but it’s not packed urban like the crazy places you see on TV.”

Antifa wants to play in the country

Antifa has been warning that they’re headed out to the country. Rural residents say “come on out and play.” They’re generally armed with to the teeth and used to defending their property. In suburban Fairfield, it’s a totally different story. The local liberals refuse to even look at a weapon. Only their police carry guns and even they are hesitant to use them. Their police actually made “one arrest” in this week’s riots. They’re in for more trouble and the residents know it.

“Unfortunately,” Barnum speculates, “I do think we have a few more days of it.” He thought it would blow over after the first day, then he drove by UC Davis the day before the forklift incident. He “saw all the destruction there” and realized, “it’s just going to keep on happening for awhile until someone figures out – someone decides – this needs to stop.”

Antifa are arming themselves as they head for the outskirts. “police reported that some 50 to 70 guns were stolen from a store in Vacaville, a city just to the north of Fairfield, also in the greater San Francisco Bay Area,” RT reports.

They all say they’re protesting for George but everyone wants to know if they mean George Floyd or George Soros? “We were able to get a lot of license plates and log those and it’s clear to us that these were all people who came from outside of town to take advantage of Fairfield,” Lieutenant Jacobsen confirms.

Trump and Barr Walk Out Unscathed 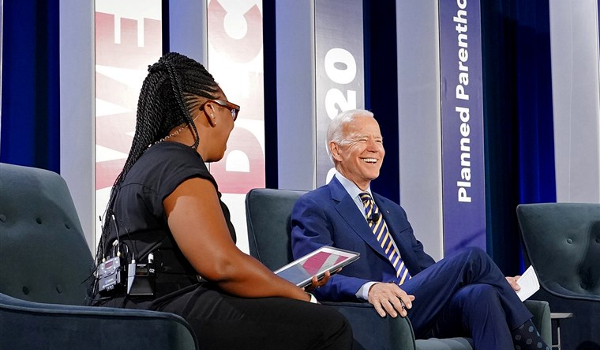 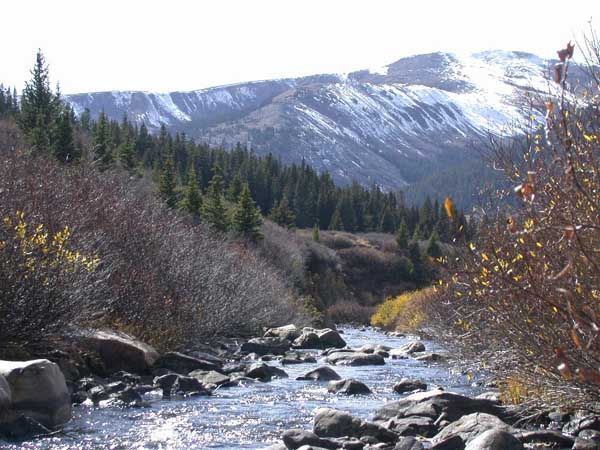 Sick of Democrats? THIS Red State is Offering 10,000 Dollars For People to Move There and it’s NOT Alaska

If you have ever dreamed about getting away from crowded Democrat-run cities and suburbs, this is your opportunity…
byAnastasia Boushee
No comments 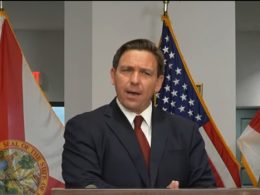 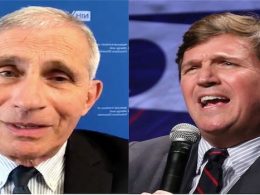 On Wednesday’s “Tucker Carlson Tonight,” the Fox News host once again asked why those who have received the…
byRyan Michael
No comments
"