A 12-year-old boy and a tour guide from Ukraine were attacked by a shark while on vacation in Egypt and ended up losing an arm and leg respectively.

On Sunday the boy, his mother and their tour guide were snorkeling off Egypt’s Red Sea resort of Sharm El-Sheikh.

While they were in the waters of Rad Mohammed national park, a vicious attack occurred according to what the Environment Ministry said in a statement.

The boy and the tour guide were taken to a hospital for their substantial injuries. An investigation showed the culprit of the attack was a 2-meter long Oceanic Whitetip shark. A video was posted on social media showing the same type of shark acting “hostile towards humans,” which is what the ministry reported.

A statement by Ukraine’s State Agency for the Development of Tourism said that the 12-year-old boy had surgery to save his arm but it ultimately had to be amputated. He is currently in intensive care.

According to an Egyptian health official, the guide who was with the family was also attacked and lost a leg in the process. The mother also sustained injuries but are not serious.

The Ras Mohammed National Park is closed by officials. While shark attacks in the Red Sea coast in Egypt are rather rare, brutal attacks have occurred in these waters.

2010 was a particularly violent year where a series of shark attacks off Sharm el-Sheikh costing one person their life. Several others lost limbs and were faced with substantial injuries.

Sharm el-Sheikh resort is a very popular destination for tourists due to its warm waters. It is popular among European tourists due to the continent’s cold winter temperatures.

That area of the sea appeals to divers due to steep drop-off and bountiful coral reefs boasting with marine life.

With tourism lowered significantly by the coronavirus, authorities have been trying to improve the tourism industry.

As Democrats stunt to steal the election with their vote-by-mail scheme, an Iowa judge sided with President Trump…
byAmalia White
4 comments 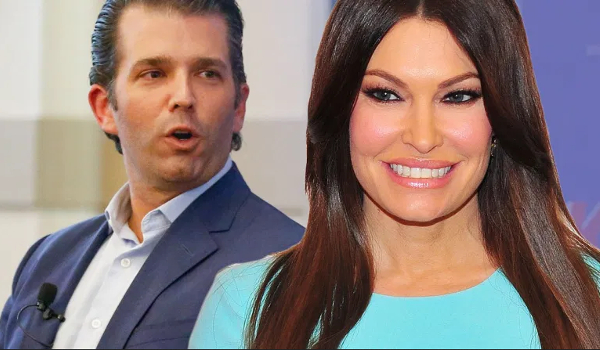 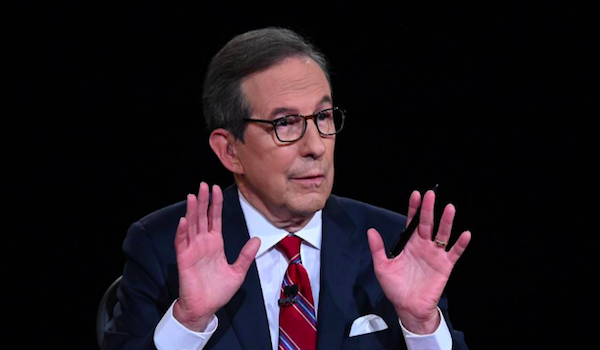