Guess who just came out to endorse the Harris-Biden ticket. None other than the Palestine Liberation Organization. The global terrorist group with links to Hamas is terrified of President Donald Trump and his historic peace proposals. “God help us,” Mohammad Shtayyeh warns, “if there are four more years of Trump.”

The only reason that the PLO terrorist army even exists is “to annihilate the Jews.” They really don’t have any other agenda. Meanwhile, President Donald Trump has been nominated for Nobel Peace Prize consideration four times now, “for his unprecedented peace achievements in the Middle East.”

Last week, the Jerusalem Post reported that to Palestinian Authority Prime Minister Mohammad Shtayyeh, “voting US President Donald Trump out of office is critical for the Palestinians.” At least, that’s what he told the European Parliament’s Foreign Affairs Committee. Biden needs all the help he can get.

The Palestinian leader made it clear that this U.S. election has a lot at stake for them. “The election is very important. God help us, the EU, and the whole world if there are four more years of Trump.”

The Prime Minister attempted to assure Europe that the rumors they’re only out for Jewish genocide are exaggerated.

“The PA prime minister reassured the European lawmakers that they are ‘supporting poor people in refugee camps, sick people, creating a culture of democracy and protection of human rights, building institutions for two states. It is unfair to say that some of this money goes to terrorist organizations.'”

Just because they happen to sponsor terrorist cells like the Al-Aqsa Martyrs Brigade and the Popular Front for the Liberation of Palestine is no reason to think they’re out to get the Jews.

Israel not acting in ‘good faith’

Shtayyeh tried to flip the script around and paint the Jews as the dirty underhanded oppressors, accusing Israel of “not acting in good faith” because it claims Jerusalem as its capital.

They also object to the words “disputed territories” when referring to the West Bank. The PLO prefers “occupied territories” and they’re willing to die over it. To them, Israelis are the terrorists.

“Israel has no intention of reaching an agreement with Palestine,” Shtayyeh flatly declared. The move by United Arab Emirates and Bahrain to grant “full diplomatic relations with Israel” is nothing but a “calculated self-interest [that] does not really come at the expense of Palestine,” the terrorists believe.

The only thing that will make the terrorists at the PLO happy, other than Joe Biden winning the U.S. election, would be for every Jew to leave the West Bank and give Palestine back to the Palestinians.

“The answer is land for peace, not peace for peace. You cannot impose peace, it is only by compromise and agreement.” 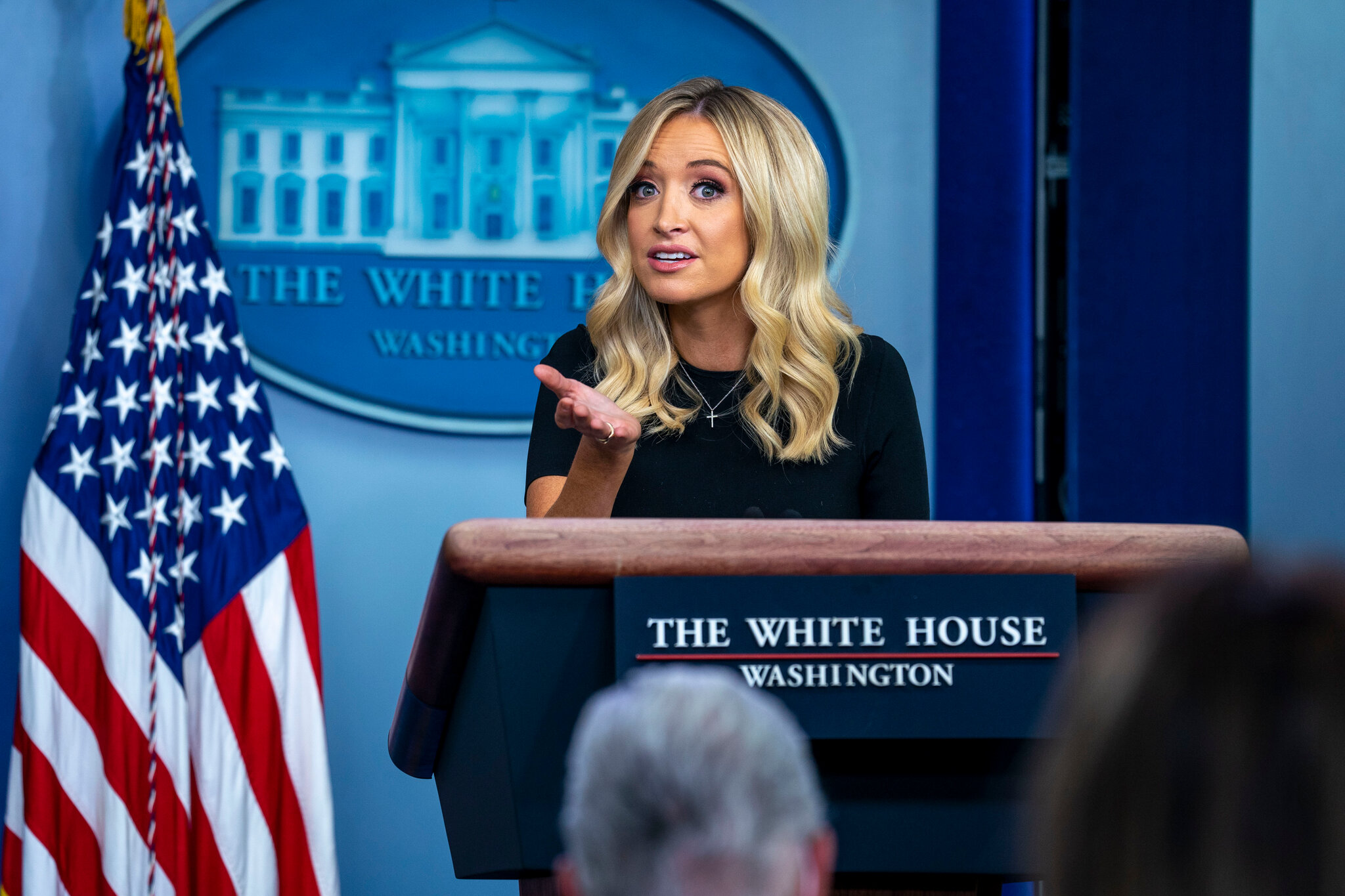 Breaking: Dozens of Nations Execute Most Sophisticated Crime Sting Ever

Not just the sting of the century, Dozens of Law enforcement agencies around the globe pulled off “one…
byMark Megahan
No comments