The Deep State agents of darkness refuse to say which particular rat in the swamp was disguised as Christopher Steele’s “Primary Sub-Source.” The Federal Bureau of Instigation is at it again. Just naming the name would cause a constitutional crisis so they claim it’s classified information that “risks identifying a confidential FBI source.”

Who was Steel’s pet swamp rat?

Whoever spoon fed juicy lies about President Donald Trump and his collusion with Russia is being shielded from investigation by elements within the Department of Injustice. Not only do they refuse to name the rat in FOIA responses, they refuse to let Senator Lindsey Graham interview the agents who interviewed the informant.

Graham told reporters that “his requests for interviews with two FBI officials who interviewed a key sub-source for British ex-spy Christopher Steele’s dossier have been denied by the bureau.” Imagine that.

If this shadowy individual turns out to be a real human, and not just a convenient fictitious character used to fool the FISA court, he or she “holds key information that could shed light on apparent inaccuracies in Steele’s dossier.” By “inaccuracies” IG Horowitz says that means outright lies. 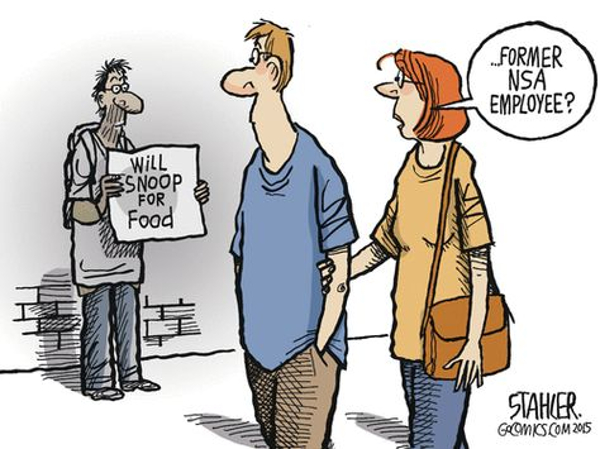 The FISA court wouldn’t have granted the wiretap against Carter Page without the material attributed to Steele’s rat PSS. When the Daily Caller got the response in the mail to one of their freedom of information act requests, they were infuriated. Republican lawmakers are also accusing the FBI and alleged Director Christopher Wray, “of withholding documents relevant to the investigation into possible collusion between the Trump campaign and Russian government.”

As Inspector General Michel Horowitz noted in his audit report, the PSS actually said things which “undercut key allegations” from Steele’s dirty dossier. The FBI wants you to believe that they didn’t track down the “source” who quoted the sub-source for an interview, until January of 2017. He told the feds he “provided information directly to Steele that he collected from a network of sub-sources.” It turned out there was only one. The rat.

According to Horowitz, what the PSS told them is that “Steele misrepresented information that ended up in the dossier.” He said it alright. He told the IG he shared “rumor and speculation” with Steele who presented it as hard fact.

Steele kept the rat on his Orbis Business Intelligence payroll for “several years” at $5,000 per month, he alleged in his London deposition in March. Steele allegedly told his handlers at Fusion GPS that the rat was “well known to U.S. intelligence and law enforcement officials.”

Senator Lindsey Graham fired off a letter to the attorney general recently noting the “Primary Sub-source substantially undercut Steele’s election reporting, calling into question the accuracy and reliability of any of Steele’s reports.”

He wants to see “all documents and communications related to the FBI’s interviews with the source, including FBI reports written about the individual.” Steele claims his computers were conveniently wiped clean of rat droppings about the time President Trump took office so “he no longer has documents related to the source.”

Nadler Down Plays 'Imaginary' ANTIFA, Then Jim Jordan Steps In

The Trump-appointed Chair of the Federal Election Commission (FEC), Trey Trainor, has announced that he believes voter fraud…
byAnastasia Boushee
No comments

Nancy’s Daughter Proves How Disgusting the Pelosi Family Really Is 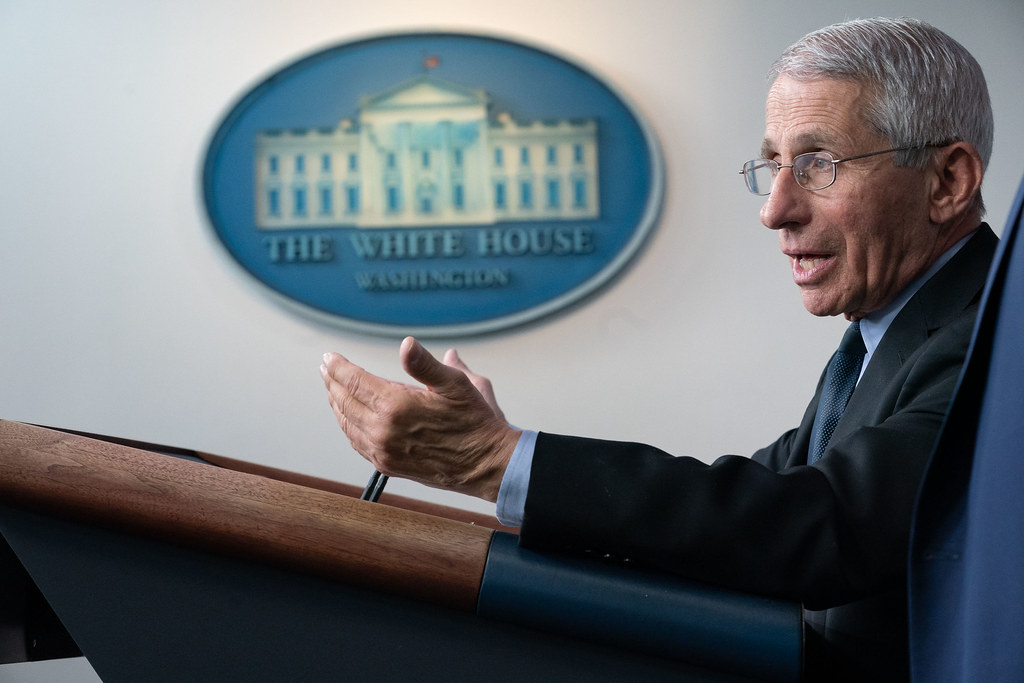 Leading U.S. scientist Dr. Judy Mikovits revealed that she was in cooperation with the FBI relating to Dr.…
byAmalia White
4 comments
"