The remains of United Airlines executive Jake Cefolia have been identified more than a year after his disappearance. The remains of the former senior vice president of worldwide sales at United were discovered in a forest preserve near Chicago after an extensive yearlong search. The 49-year-old went missing on August 7, 2020, sparking a search effort which left investigators confused and empty handed until now.

Cefolia was reported as missing by his ex-wife on August 8, after failing to respond to numerous attempts to contact him.

His son had been to his house for dinner the night before and reported that Cefolia was “extremely drunk.” He did not show up to work the next day and missed an appointment.

Cefolia had reportedly been struggling to deal with the stress of his position amid the pandemic, which forced United to lay off employees and left Cefolia with a 50 percent pay cut.

He had apparently been coping with the stress by drinking heavily and his ex-wife stated that he had at times fantasized about abandoning his career and “going off the grid.”

He was an enthusiastic runner and hiker who enjoyed the outdoors and frequented the Waterfall Glen Forest Preserve.

The day before the disappearance police arrived at his home with a search warrant and collected evidence for something, though Cefolia was never charged with a crime.

The executive’s remains were found hanging by a belt from a tree in the forest preserve. The area had been searched extensively but Cefolia was somehow missed.

Police say that there is no sign of foul play, meaning that this part of the mystery has evidently been solved and Cefolia’s family finally has some closure.

The forest preserve is frequented by hikers but the remains were discovered far enough from any trails to make it unlikely that any visitor who was not actively searching could have discovered them.

The fact that multiple searches were unable to locate Cefolia was blamed on heavy foliage in the immediate area which hid the body from sight.

The remaining mystery in the case is what exactly Cefolia was under investigation for. Police have acknowledged the existence of that investigation but have not stated anything further about its nature.

Whatever it was, it appears to have been the last straw for the struggling United executive, who presumably felt it necessary to take his own life. 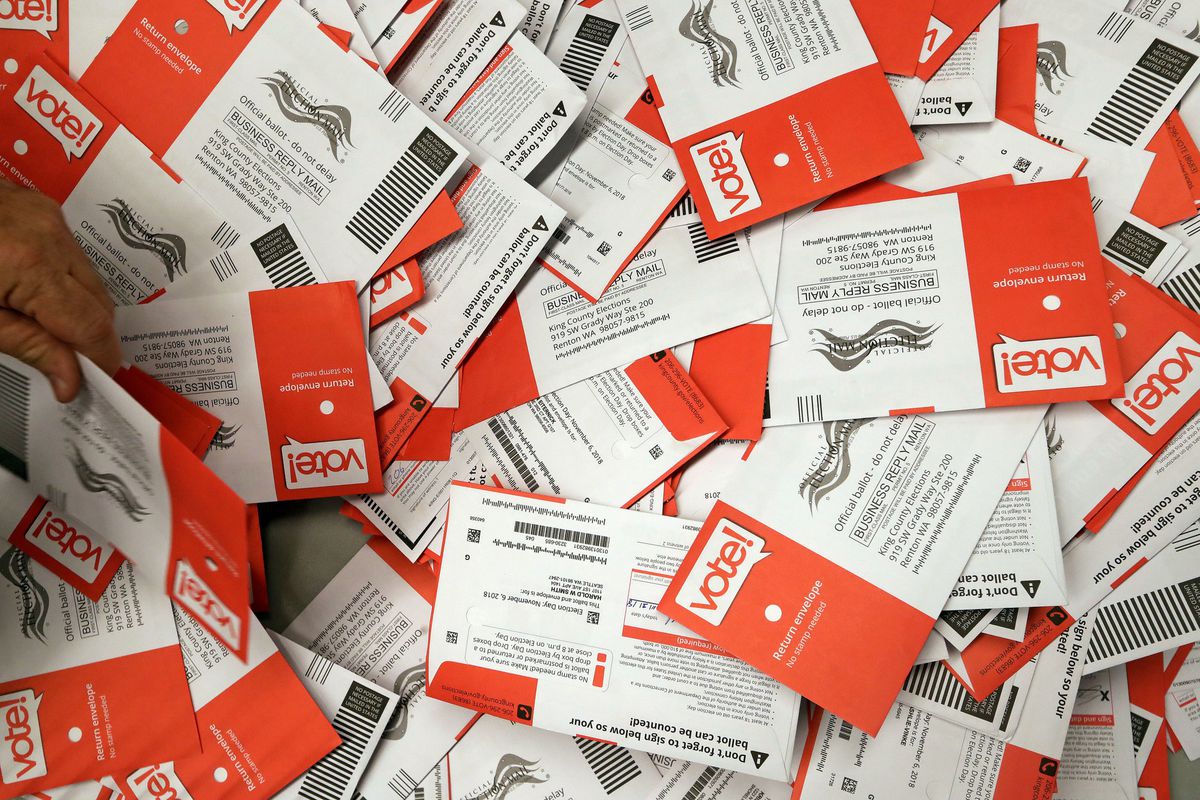 With Disneyland getting ready for the big Covid-19 Grand Re-opening, you may remember last summer’s “Toon Town” brawl.…
byMark Megahan
One comment
"